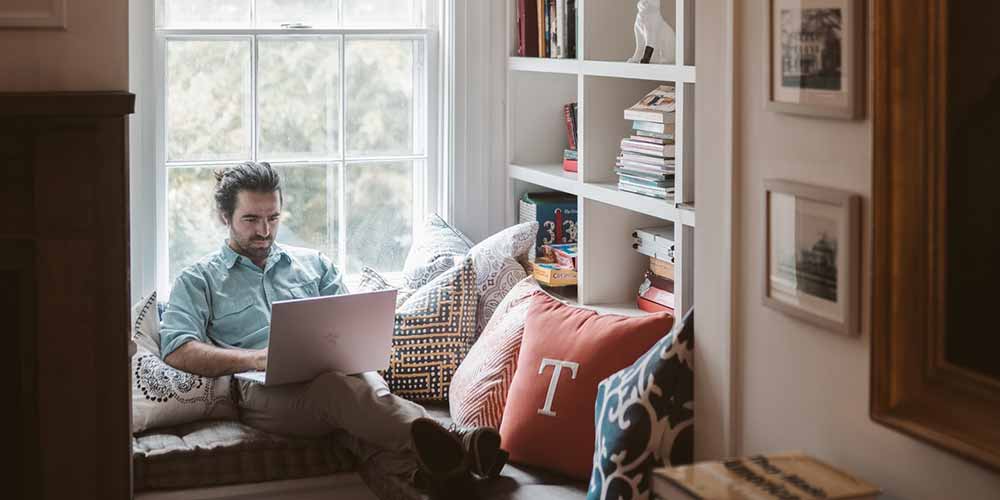 Thinking about wellbeing at work

Does personal wellbeing at work matter? It’s a question that has been asked, with increasing frequency, over the past few decades. That trend itself suggests that that wellbeing at work may have some importance, but the fact that it has been a recurring question for so long seems to imply that many organisations haven’t decided one way or the other.

It’s not that leaders, as individuals, don’t care about their people – most do. However, many would be concerned about crossing boundaries between what is considered personal and what is thought of as work-related. That line can be quite blurred. There is no hard and fast rule in these matters, such as a start or end time or a ‘hard close’ as there is for submitting a report. Furthermore, individual staff members are likely to have quite varying perceptions about what they feel is appropriate to share at work and what they’d prefer to keep to themselves. And, leaders themselves vary considerably in their level of skills and comfort when it comes to interpersonal matters.

The status quo described above would likely have lingered, including general management lethargy towards wellbeing at work. But all that changed, very suddenly, when COVID struck! A shock due not only to its brutal, even lethal impact, but its ubiquity and persistence. Any significant threat to survival triggers a very strong response in our brain, which has the primary function of keeping us alive. But we also need it to do our work. Since businesses needed to continue operations amidst this highly volatile, uncertain, complex and ambiguous (VUCA) context, the mental health and wellbeing of their people suddenly assumed a whole new perspective. The survival of business depended on having a mentally resilient, responsive and adaptive workforce.

Boundaries between work and home were definitely redrawn across the globe, with many allowing work colleagues to enter virtually into their family home. There are great accounts of leaders and organisations stepping up in large numbers and supporting the wellbeing of their people. First, during what for many would have been some period of severe ‘lockdown’, and thereafter an adjustment to work arrangements that were suitably flexible. Of course, initially at least, there was a degree of cognitive overload where people were stretched quite thin by competing demands. However, having worked through that, many (but definitely not all) organisations and individuals reported an overall increase in productivity compared with pre-pandemic times.

A closer look at wellbeing and performance

In one large BCG survey of 12,000 employees across multiple industries, researchers noted that people reporting better mental health during the pandemic than before it were twice as likely to maintain or improve productivity on collaborative tasks than colleagues who reported a decline in mental health. The results echoed those of earlier, pre-pandemic studies showing that wellbeing and good mental health are good for people and also good for business.

An even bigger gap between HiPOs and LoPOs emerged in the context of career wellbeing. HiPOs were 3.5x more likely to focus on career wellbeing than LoPOs. While 66% of HiPOs did well on people’s job and advancement satisfaction, only 19% of LoPOs were regarded as having a high/very high concern for their people’s career wellbeing.

Finally, they also looked at social/relational wellbeing. This factor has proven exceptionally important during the pandemic, having a huge, direct impact on sense of personal wellbeing and also on productivity outcomes. Despite its value, it was surprising that only 55% of HiPOs were seen as having a high/very high regard for connection to others. However, you’d almost certainly miss out on this working for a LoPO, where only 13% were seen as having a high regard or better in relation to connectedness to others. While the percentage of HiPOs was surprisingly low, HiPOs were nevertheless 4x more likely to focus on connectedness than LoPOs.

What are highly regarded leaders doing?

With a more nuanced sense of wellbeing and performance at an organisational level, leaders will definitely want to know what behaviours people believe make a difference in these times. In a study of over 613 organisations in late 2020, i4cp investigated this and five themes are emerging from their analysis of the data.

First, people are saying that good leaders are more focused on employee wellbeing. Those leaders were obviously mindful of people’s experiences and made a noteworthy effort to support their staff with a psychologically safe working environment.

Second, the great leaders made extra effort to be transparent, with clear and frequent communication. It was recognised that leaders were not only working hard to ensure people were well informed on matters that affected them, but they did so through strategies designed to create a sense of community, connection and belonging.

Thirdly, people in the study also reported that the really good leaders sought to understand. In many cases, that meant leaders were listening actively and empathetically, to genuinely understand, and they were doing that a lot more that giving direction. Importantly, those outstanding managers respected others’ points of view and also paid attention to their opinions and feelings.

There is no doubt at all that, when present, behaviours from these first three themes had a direct and positive impact on employee wellbeing – which is why people were noting them in the study, to an extent that hadn’t been recognised before. These are definitely not new behaviours, but what has changed is the extent to which leaders (and their staff) can now see their profoundly positive impact on personal mental health and wellbeing, as well as productivity. Looking after mental health and wellbeing at work is truly a win-win-win-win proposition. Individuals win, managers win, organisations win, and the community is much better off with satisfied people and high performing organisations.

How to get great results from your strategy 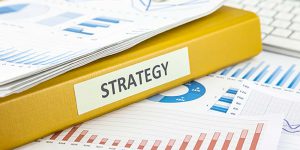 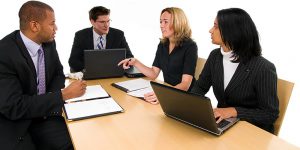 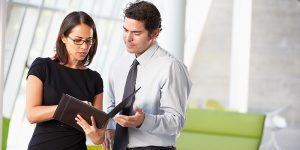