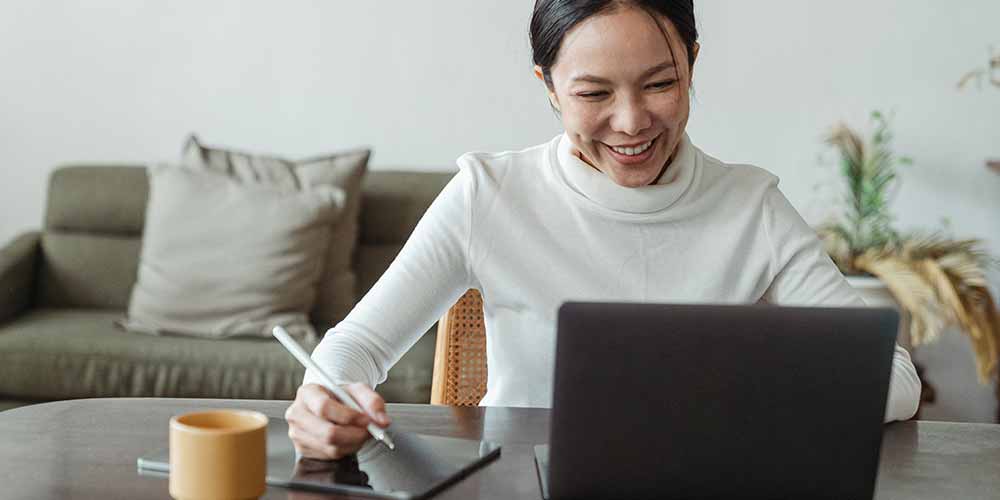 For years, flexible work practices and distributed teams have been on the agenda of most organisations interested in attracting talented employees. While progress was made, not much had fundamentally shifted. The office was still regarded as the best place to work and time away from the office was an exception, rather than the norm. But COVID changed everything!

By the middle of 2020 most employees who could were working from home. As an example of this acceleration, it took the Australian Taxation Office 20 years to achieve 1,000 working from home agreements. But when COVID hit, 14,000 such agreements were established almost overnight. Jacqui Curtis, Tax Office COO, commented in a June 2021 interview in The Australian, “Covid-19 broke down a lot of barriers about working from home.”

Now that all of us are trying to settle into a ‘new normal’, where we are learning to live with this virus that up-ended our taken-for-granted routines, something important has become clear. Most employees don’t want to revert to being in an office five days a week. People want to hang onto the advantages of flexibility that they have quickly come to value. Enter … the hybrid workplace!

These new hybrid arrangements come in various forms but a popular one is 60-40: 60% of your time in the office and 40% at home, if your job allows it. But this major transition is not necessarily smooth or straightforward. The suddenness of the pandemic has meant that there has been little opportunity for the kind of structured change management that would ordinarily accompany such a significant shift. Support has been more focused, understandably, on technology enablement than on the soft skills required to work in these new ways. Perhaps surprisingly for some, in an overall sense, people have adapted fairly well to these sudden changes. However, as the changes become more permanent, various issues and concerns are emerging, about working in a hybrid context. That is what this briefing explores.

As we have shared with you in various UGM briefings, concerns about emerging hybrid challenges often include queries about trust levels, performance standards, social connection, collaboration, innovation and manager skills. Some organisations have set up evaluation projects to help them identify how to optimise the upside of hybrid working, while minimising what they see as the downside risks. Jacqui Curtis, from the ATO executive team, is involved in such a project. Along with senior APS colleagues, she’s looking at issues facing the whole of the Australian public sector. In the same interview mentioned earlier, she reflected, “We are looking at the 40-60 hybrid and we will assess it after six months – in terms of mental health, productivity and culture, and see how it is tracking and set up policies around that”. There is now an urgent need for organisations in all sectors to identify the key factors that will help them pivot to make the most of the hybrid workplace, given we know it isn’t going away.

What can we learn from the current research?

A large Boston Consulting Group study (‘What 12,000 employees have to say about the future of remote work’) found something the authors described as “most surprising”. Their finding concerns the significant impact on collaboration and productivity of social connection. For example, they identified that those in their study who were satisfied with their level of social connectivity, also reported many more instances of maintained or improved productivity, when working remotely than other colleagues, who recorded a lower sense of social connection and relationship, while they also worked, in large part, remotely. In a similar vein, our UGM report on the same topic found that most of our (Australian) respondents saw informal social connection as one of their major challenges when working virtually. Clearly, this is about well-being – but it’s also profoundly concerned with performance.

A secret of hybrid workplace success

Numerous studies (for example work by Professor Amy Edmondson) stress that how team members relate to each other affects how teams perform. The particular relational dynamics that emerge as critical are respect, openness and connection. When these characteristics of good working relations are in place, then a range of other desirable outcomes have been shown to follow. Good relations foster: team creativity, team learning, resilience in the face of failure and high performance overall. For these reasons, attention is now overwhelmingly on interventions that will successfully shift hybrid work teams from (the sadly quite common) mistrust, minimal communication and disconnection, towards interactions marked by respect, openness and connection.

Our UGM clients are finding that positive changes of this kind are altering their hybrid team dynamics in ways that enhance employee satisfaction, engagement and well-being, while also strengthening key business metrics that drive results. Change the ecosystem and you change the outcomes!

What does it mean to interact with respect and openness?

Respectful interactions refer to team behaviours that confer a sense of value and worth to your colleagues. This includes attentive listening, affirming and supporting others, as well as making sure that everyone is included. Openness concerns frank communication that is both task-related and personal i.e., work and human. For example, it’s about feeling able to share with colleagues the work challenges you face, including some appropriate level of social and emotional expression. This has been shown to strengthen decision-making and team task performance. Finally, connection is about the strength and quality of relationships among team members. This mutual positive regard enables a team to withstand stress, be change agile and open to new possibilities.

As you’d imagine, these crucial dimensions are, in practice, intertwined, interdependent and mutually reinforcing.

Essentially, the vital attributes described above concern people’s shared understanding about how to act and behave in everyday work settings.  We have found that introducing team members to the notion of ‘scripts’ can be a powerful way of securing change that really sticks. A script is a pattern of interaction that clearly articulates acceptable behaviour. In other words, a script is a detailed guide outlining what behaviours are appropriate in a given situation. After some weeks of using a script, team members find that they begin to naturally embed it within their everyday routines for themselves.

This is because scripts conserve cognitive capacity by supporting desired behaviours. They go directly to the micro dynamics of organisational change. They reduce the uncertainty and sense of personal risk that a new behaviour initially carries for many people, especially for those from under-represented groups. To get quite specific, a script is a detailed guide that, step by step, scaffolds (and thus supports) a new improved behaviour. Stages of the interaction are clarified, along with the behaviours and language examples that provide relevant cues.

When such detailed guides are shared widely in an organisation, they are reinforcing and propel change. In this way, scripts reduce the challenge involved in undertaking new behaviours – thus making it more likely that such positive new behaviours will be enacted. This is often enough for positive routines to be established. In this way, interaction scripts provide psychological safety for employees (especially for those from non-mainstream groups). As they behave in new ways, they are assured that these positive behaviours, while different for them, are based on a sound, evidence-based, accepted script. In this way, step by powerful step, the culture can be adjusted to better support the hybrid workplace. When team members work together in more relationally-focused and collaborative ways, they are able to stretch towards high-performance goals together.

As a result of connecting more deeply as people, not just colleagues, teams are better able to tackle persistent work challenges, including the stressful demands of implementing high-profile projects. Interaction scripts will help your team overcome the limitations of current virtual social connection. This matters since, as set out above, social connection and positive relationships turn out to be the lever for so much else that matters in today’s hybrid workplace. Scripts foster new ways of relating characterised by respect, openness and inclusion. From this flow collaboration and innovation. The everyday enactment of respectful behaviours increases the possibility of new ideas emerging, through shaping the way information is processed and shared and what organisation doesn’t want that?

Assess whether your organisation might benefit from introducing some interaction scripts

Why you need to know your circle of competence 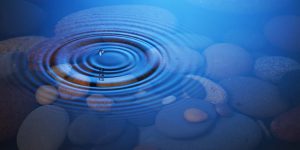 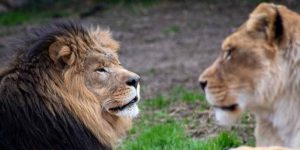 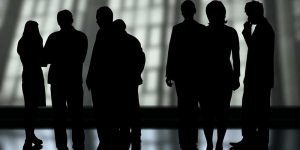