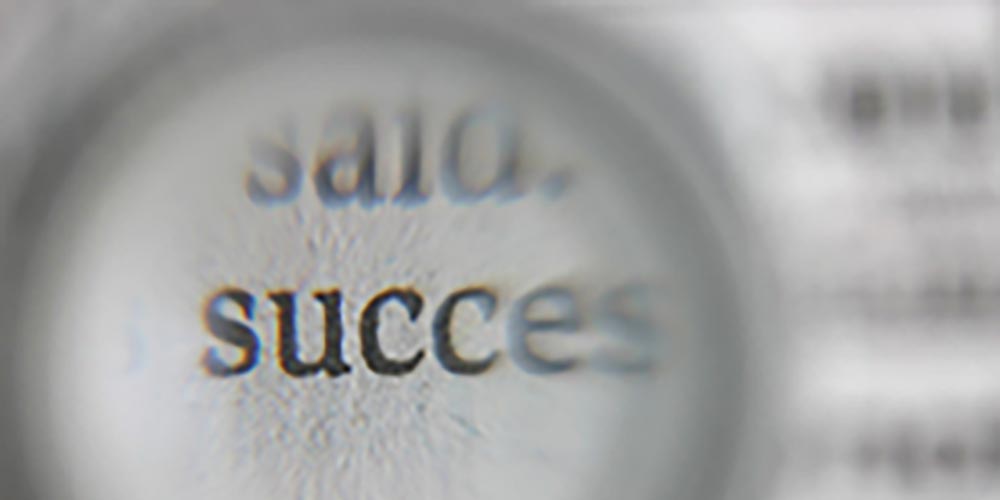 People have been setting goals as motivation towards desired outcomes for thousands of years. Yet, as surprising as it may seem, ongoing research in the field continues to unlock new secrets that can powerfully impact goal setting success. Quite often research evidence confirms what seems obvious but is nevertheless, up until that point, simply conventional wisdom. By focusing on fact, practice can be sharpened as previously overlooked aspects may be included. Studies can also expose beliefs or practices that aren’t evidence-based, allowing more emphasis on those the evidence supports.

Recent research by Gallup has found strong links between realistic performance goals and sense of work-life balance. This is especially relevant since women and millennials, in particular, note that work-life balance weighs heavily in their employment decision making. Currently, conventional wisdom suggests that flexibility holds the key to work life balance.

To promote flexibility, many organisations have created opportunities for job sharing, flexible working and, increasingly, working remotely. However, there are still a good number of roles that will never have a huge amount of flexibility, for example managing a production line, harvesting fruit and vegetables, or providing care that requires physical presence. So, how might managers (and organisations) generate a positive sense of work-life balance, even where roles are not too flexible?

One option for managers to promote a sense of work-life balance, uncovered by the Gallup research, is to ensure that people have realistic performance goals. Now, that’s no new idea, but there is a powerful, fresh insight. Having realistic performance goals is in fact a better predictor of sense of work-life balance than are flexible working conditions.

Even without a suggestion of causality, the association between realistic goal setting and sense of work-life balance makes it worthwhile to promote the practice as a complement to flexibility initiatives.

What may be causing the affect?

The Gallup study highlighted that ‘work-life balance’ was not simply being able to do things, such as working occasionally from a remote location or arriving at, or leaving, work outside of traditional hours. Rather, respondents noted it was also associated with having some degree of control and ownership of their work.

This perspective links closely with a fairly recent and increasingly detailed body of research into personal motivation. At its core is Self Determination Theory (SDT), according to its authors, ‘a broad model of motivation, personal goals and wellness’.

One important facet of SDT is its view of motivation, which differs from the more regular approach that sees it is a singular ‘force’ within.  People have ‘more of’ or ‘less of’ it in a context. Rigorous behaviourally-focused research confirms that there are in fact different types of motivation. The least powerful and sustainable comes from external or internal pressures to do (or not do) something for the sake of achieving a ‘reward’ or avoiding a ‘sanction’. The end is the reward, not the task or its outcomes.

The most powerful motivation is intrinsic, where people get inherent satisfaction from their work. Personal value is another strong motivator. Even if work is not enjoyable, it can nevertheless still be highly motivating if personal value is attached to the goals and intended outcomes of the work. Note the primacy of actual work and outcomes over gaining rewards (or avoiding sanction) linked to the work.

Linked very closely with types of motivation are three basic psychological needs that seem to be applicable across cultures and work type. The first is autonomy, which doesn’t equate to freedom or independence, but instead signifies understanding and endorsing that one’s work is valued. The second need is having a sense of belonging (‘relatedness’) and the third need is that of competence, ability to do the work, achieve success and grow.

Benefits of involving your people in goal setting

Drawing on the SDT perspectives, you’ll no doubt have r­ecognised that creating the context where people feel they have realistic performance goals taps directly into the first and third need, and probably also the second. The Gallup study shows that employees who are included in goal setting are 2.3 time more likely to say that their performance goals are realistic. Further, when included in goal setting, over 76% of employees strongly agreed they knew what was expected of them. In contrast, only 47% of those not included in setting goals said they knew what was expected of them.

Living and working on purpose 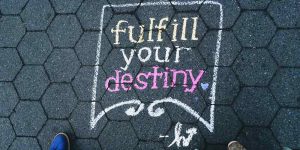 COVID-19: The future isn’t what it used to be 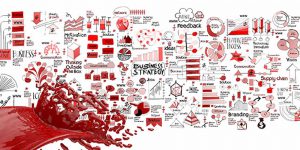 Collaboration at work: a ticket to becoming indispensable 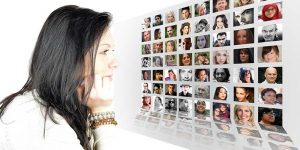