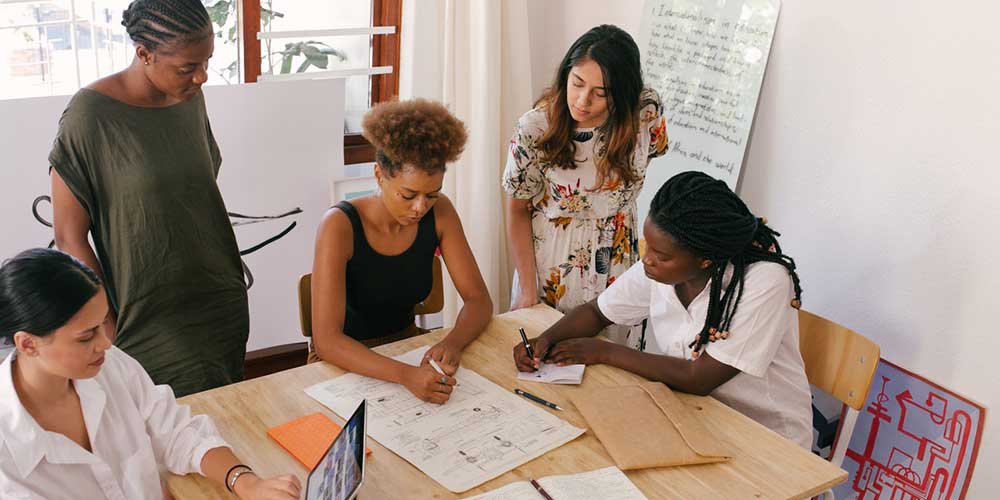 Great leaders engage their teams in robust debate about strategic options for the business. It is this process of challenge and argument that delivers better strategic outcomes in today’s volatile and complex world, rather than the familiar, tired shuffling of last year’s slide deck for the board. In their latest book, Stanford professors Jesper Sorenson and Glenn Carroll position argument as a powerful method that helps a team to achieve strategic success.

In addition, it seems that many business leaders question the value of strategy in such a fast-changing environment. The trouble is that, all too often, old analytical frameworks are simply dusted off year on year, frequently stage-managed by a consultant standing at the front of the room, next to a whiteboard, pen in hand.

Unsurprisingly, the most important strategic questions don’t necessarily get addressed. In the PwC study, 21% of respondents admitted their organisations actually had no strategic priorities at all. Four in ten organisations were judged to be “adrift” i.e., lacking a valid sense of direction. No wonder the authors gave their study the title ‘The Strategy Crisis’!

Great strategy demands the surfacing and scrutiny of ideas, both during the development and the implementation stages. Debate and challenge are powerful ways ideas can be exchanged, scrutinised and assessed. This helps to cut through what’s been termed “strategic fog”.  A thorough process of constructive debate helps to surface alternative points of view and sharpen team members’ logic. In this way, biases can be exposed and better decisions made.

When Sidney Finkelstein, at the Tuck School of Business, studied bad strategic decisions made by teams he found that such teams had stifled argument and disagreement, thus allowing poor quality thinking to dominate. Teams then became personally invested in their poor strategy, making it almost inevitable that they would continue down their chosen path, ignoring the evidence when things started to go wrong.

Learning how to disagree without antagonising, how to accommodate without looking weak, how to let an issue go without being evasive and how to hold your ground when you need to: these skills will help you keep team argument in the highly productive zone.   At the heart of it, is whether you can genuinely listen to other people’s views. This deep listening involves your ability to identify potential synergies and see how multiple perspectives might improve the team’s thinking – and thus the quality of your strategic decisions.

Open debate has some additional benefits. Broad-based input, where all team members speak up and contribute, with argument seen as helpful not worrisome, enhances outcomes. Indeed, UGM research shows that in a high performing team, debate and disagreement are often powerful steps along a path to eventual agreement and buy in from all. This is because debate can influence (and even change) how people think and act, thus leading to superior execution. Team members’ doubts, concerns and dissent are not sidelined. They are fully aired. People see not just what colleagues think but also why they think the way they do. This allows a team to arrive at a shared way of thinking, without power plays or brow beating.

If argument and disagreement are useful, why are they not more common?

Many of us dislike any type of talk that looks like it might lead to conflict. It makes us feel uncomfortable and we try to avoid it. We don’t want to be seen as abrasive, immature or ‘not a good team player’. But this conflation of argument with conflict is incorrect and unhelpful. Argument and disagreement are task focused. In contrast, conflict can tend to have an interpersonal element. This distinction liberates team members to, as it were, play the ball not the man. Dissent and challenge are more appropriately seen as every team member’s responsibility.

In many teams, any type of challenge is seen as risky. Good relations are so fragile that even a small disagreement about the task is experienced as a threat. There is a culture of command and control with lower trust the norm. Silence feels like the best option when fear and blame dominate. There can be meeting norms that push important strategic conversations towards closure too quickly, as well as poor or no argument skills. Thus, the dissenting voices that would have supported high-performance are effectively silenced and the team becomes trapped by their need to agree.

Research over 20 years at the university of California by neuroscientist Matthew Lieberman and his team has demonstrated why human beings tend to prefer agreement and connection over the risks of disagreement and rejection. He points out that, as mammals, we have evolved as somewhat inadequate creatures. We don’t have fangs or claws and we couldn’t run as fast as either our predators or our prey. Yet we rose to the top. Our ability to collaborate with others in groups, teams, tribes and clans more than made up for our physical inadequacies as solo individuals. Thus, we evolved to be wired for connection and our brains are fine-tuned towards social interaction.

This helps us understand why there can be many team members who feel an aversion to arguing, debating and challenging. We are wired for connection and the agreeableness that goes with it. We can mismanage even constructive debate by compromising instead of challenging and being silent instead of speaking up.

If we’re going to engage in the productive task focused disagreements that underpin breakthrough strategic conversations, we need a different mindset and skills. For example, we need the sophisticated skill of deep listening, opening ourselves to diverse perspectives without leaping to judgement. We need to be able to accept that others can disagree with us and still be right. A further motivator in this endeavour is the increasing acceptance today that complexity is part of our new normal for organisations in all sectors. In complex, fast changing situations, with multiple interdependent variables, there is only the slightest chance of there being a single right way forward.

Strategy requires us to make choices with imperfect data and shifting priorities. Consequences can be hard to predict, yet far-reaching. Fostering debate and challenge won’t solve all your problems. But it will give you the best chance of success!

Five action tips for you and your team 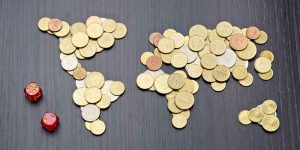 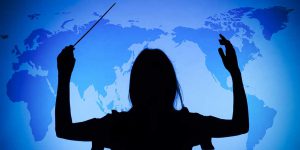 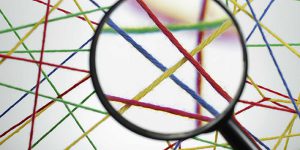