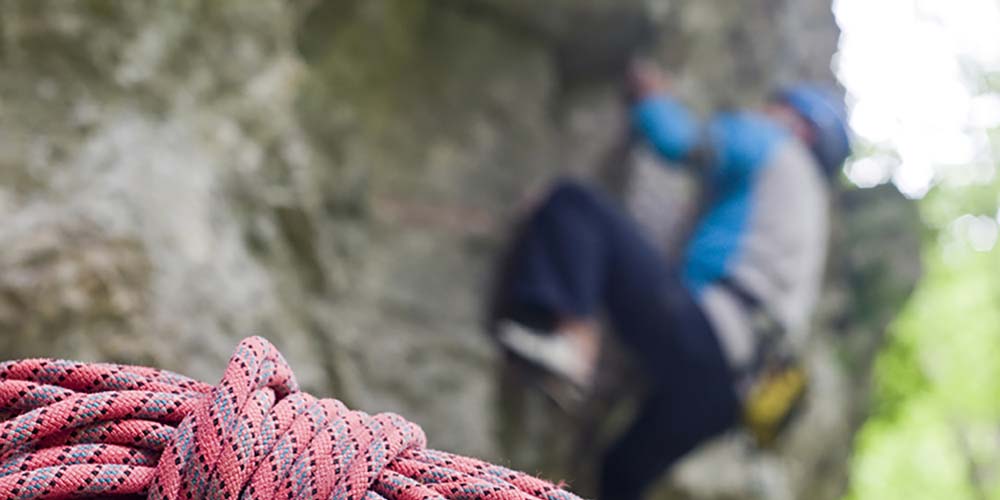 When is a strategy considered successful?

Imagine having paid to visit an art gallery and you are greeted by a few rooms full of well-below standard works. Accompanying each of the items is a written note (no drawings) containing the artist’s original ideas for the project. In the display brochure, the curator proudly states that works on display were finalists in the ‘best artistic concept’ award. These were judged prior to the artist commencing work and the final outcome had no bearing on the result. You’d likely feel annoyed with the exhibition.

Or, what about the recipe book, filled with recipes that looked absolutely fantastic. All had been included because they were ‘very interesting’ recipes (ingredients and methods), even though none had been tested! Would you value such a collection?

What about business strategy then? When do you judge how good it is? Surely the only test of the merit and value of any strategy is in its implementation – in the outcomes it delivers. Yet, as recent Economic Intelligence Unit (EIU) research points out, too many organisations fail to convert their strategies into all the outcomes promised.

How good are organisations at implementing strategy?

One of the recurring questions in the strategy and change fields is “what percentage of strategy is not implemented?” So it’s always useful to have current data (even though this data doesn’t seem to have shifted for decades!).

In a global study involving over 500 senior executives in large businesses, EIU researchers found that only 10% of the organisations studied hadn’t missed any of their strategic objectives in the prior 3 years due to flawed or incomplete implementation. The scale reported by the rest paints a bleak (recurring) contrast.

Second, top performers take a nimble approach to strategy development and implementation. Context is changing, more rapidly than ever before, and approaches should reflect this. Make changes as the need emerges. In contrast, when key aspects of the context change, mindlessly seeing a strategy plan through to its outdated three- or five-year conclusion is foolish at best and more likely foolhardy!

Finally, those successful implementers balance strategic direction with strategic responsiveness. An overarching strategic intent guides shorter term planning and action. Review often and change as required, rather than expecting detailed plans to be developed and run for extended periods.

As always, UGM applies its own lens to the data. We identified two key themes from the EIU summary results. First, there’s the matter of complexity. Second, many of the problems cited link directly to poor organisational health.

Complexity is a big challenge. In fact, none of the 12 leading barriers to successful implementation was cited by more than 24% of the organisations. This underscores the impact of complexity associated with strategy and strategy implementation. Organisations face many different and emergent challenges which need to be addressed in a context sensitive manner. One size does not fit all. Barriers such as insufficient agility (21%), external developments (19%) and weaknesses in the strategy itself (15%) suggest that these organisations are not dealing as well with a VUCA environment as is required to be a top performer. Chances are they’re taking a more linear, deterministic approach than we know is helpful.

How to reimagine teams in the hybrid workplace 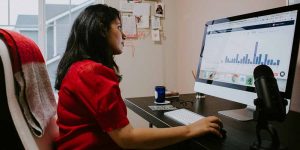 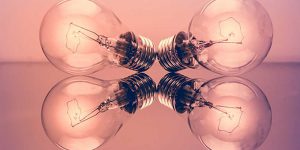 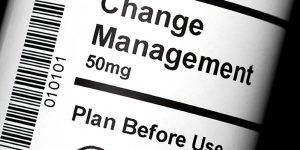