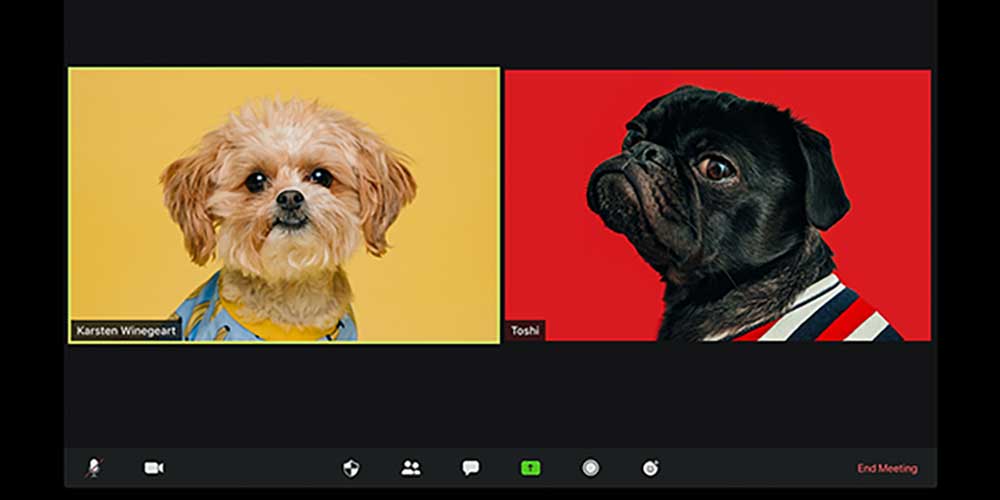 Prophets of doom are everywhere

Pandemic, recession, cyber-attacks, terrorism, the fragile world order, political errors and business mistakes: our news feeds and online updates are saturated with gloomy predictions. Those spreading messages of fear and doom can seem ‘in the know’ and even imbued with special authority. Politicians, journalists, economists, academics and an ever-widening array of ‘experts’ can paint a bleak picture that risks spreading alarm and increasing our vulnerability. Thus an important daily challenge for both individuals and organisations concerns striking the right balance between acknowledging the facts and refusing to buy into the grim world view of the fear mongers.

Why is this so hard?

Multiple systems in our brains have evolved to generate the emotions of fear, anxiety, doubt and mistrust, even when we are not consciously aware of the threat – but especially when we are! Our neural system has a bias towards the negative. This bias made sound evolutionary sense by helping our ancestors stay alert to potentially fatal dangers. But this adaptive, utilitarian system also carries a serious risk in today’s COVID world. Amidst a steady onslaught of bad news and crisis, it can distort our perspective. We can be left feeling vulnerable and anxious. In these extraordinary and unprecedented times, negativity can inhibit strategic thinking and undermine innovation and change agility, just when we need these most!

The pervasive power of bad

What’s been termed the ‘negativity bias’ means that bad can feel stronger than good. For example, psychologist Roy Baumeister and his team showed that the pain of criticism is stronger than the pleasure of praise. When you stand up to present, one hostile face can have more impact than twenty smiling ones. A bad first impression in an interview has a greater impact than a good one. A company’s potential financial losses loom larger in the minds of shareholders than possible financial gains. A bad reputation is easier to acquire and harder to lose than a good one. Our rapid news cycle grabs the bad story while a good one gets relegated to the sidelines, if it’s mentioned at all. This steady diet of bad news can induce helplessness and distort perceptions. People can begin to catastrophise and even despair. Just when you want to rally your team towards action, you may find morale low and focus weak. But, properly understood, bad can be put to good use! While evolution seems to have left us vulnerable to bad, it’s also equipped us with the cognitive tools to withstand it and even use it for constructive ends. For example, a keen sense of risks, problems and penalties has been shown to sharpen our minds and energise our willpower. In fact, researchers found that criticism and penalties (if assessed as fair and reasonable) spur faster progress and better performance than the ‘everyone’s a winner’ approach.

Insights from the power of bad to help your team

Research by Will Felps of UNSW found that negativity can spread very quickly in a team, often without anyone noticing until it has taken hold so strongly that it swamps the positive. Felps called it his ‘bad apple’ study. “The rotten apple spoils his companion,” Benjamin Franklin warned. It turns out that ‘social undermining’ can act more swiftly on a team than ‘social support’. In other words, positive actions from most of your colleagues won’t cancel out the impact of negative ones from a few. Unfortunately, it appears that even one bad apple could sabotage your team’s results and well-being.

When Felps first looked at team performance, he thought it would best be predicted by averages: the attitudes and abilities of the majority. But he found that even just one lazy, disagreeable or emotionally unstable person could spread enough contagion to sabotage the whole team’s efforts. Three different kinds of bad apples were identified: the jerk (insults and disparages colleagues); the slacker (doesn’t do their fair share); and the downer (has a persistent and contagious bad mood). Felps decided to measure the impact of such behaviours on team results. He found that the presence of a bad apple in a team can destroy collaboration, derail progress and erode morale. It’s critical to bear in mind that this is about behaviour not character.  In fact, Felps found that negative behaviour was generally unconscious and unintended.  But tackling ‘bad apples’ early will stop the power of bad in its tracks. The side box outlines some suggestions from a Stanford study.

Once this common negativity bias is recognised, your rational brain can challenge the power of bad when it’s harmful and harness it when it’s beneficial. A bad experience or a bad day can actually be great incentives to take constructive action in order to perform better and feel happier tomorrow. Bad events can promote insight and resilience. Instead of catastrophising, weigh the data, consider options and try out even just one small, new thing. Instead of despairing about the state of the world, savour the good and adopt a ‘low bad’ diet.  Instead of succumbing to the merchants of bad, deny them your custom! Change the narrative and find the ‘treasure in the trash’ by actively cultivating a positive bias, change agility and a willingness to innovate.

When you understand how you can put the power of bad to good use, you’ll experience greater energy and more optimism – two additional assets! 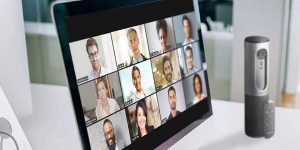 Make the most of the benefits that mindfulness research reveals 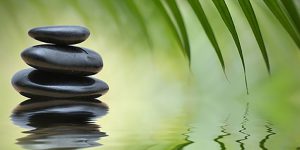