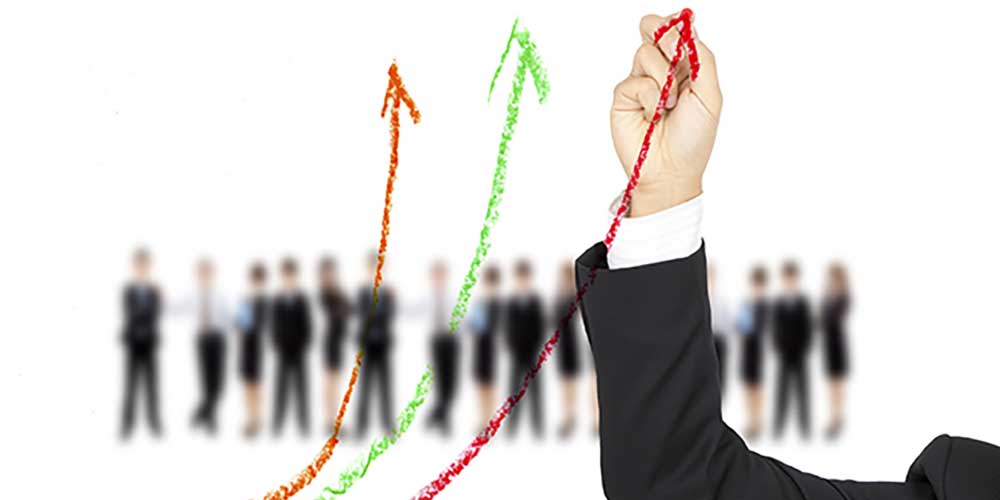 Almost a decade ago, McKinsey partners Scott Keller and Colin Price shared research showing that the ‘healthiest’ companies (top quartile) were 2.2 times more likely to have an above-median EBITDA margin than bottom quartile companies. Along with other indicators, their evidence showed that organisational health (health) delivered a substantial boost to bottom-line outcomes. Of course, healthier organisations were also much nicer places to work.

Fast-forward a decade and add more than eight times the original data available for analysis. Keller, along with colleague Bill Schaninger, not only confirmed original findings, but showed the association between performance and health was even stronger than originally measured. Tracked over an 8-year period, companies with top quartile organisational health “have a 3 times greater total return to shareholders” than lowest quartile counterparts. Over this period, the healthy organisations delivered twice the return on invested capital and an average of 24% sales growth. Less healthy businesses, in the bottom quartile, showed no growth in sales. What’s not to like about the impact of organisational health on performance?

Recognising a potential challenge that they had simply showed an association between performance and health, the researchers conducted additional analysis. Using linear regression, they compared similar units in the same organisation and repeated this with different organisations. Studying an immense body of data (always good for reliability of findings), they found statistically significant relationships between health and performance. They discovered that health explains over 50% of variation in performance outcomes. Also, focusing on both performance and health delivered a 1.8 (so nearly double!) times boost to overall outcomes.

Most people will readily get what is meant by organisational performance, especially since it’s been the primary focus of investors and management for centuries. Essentially, it measures how well the organisation delivers on fundamental indicators such as profitability, return on investment, productivity etc. Keller and Schaninger, describing performance through the lens of a manufacturing company, see it as a focus on how the company buys raw materials, makes the products, and sells them to deliver financial and operational outcomes.

Organisational health, on the other hand, is how well the organisation aligns efforts, executes with excellence, and renews itself over time. Together, this approach ensures that the organisation will not only deliver results in the short term but thrive over time.

Working in a VUCA context

Although sometimes challenging, it is possible to take a rational and logical approach with materials and production. For example, as long as everything in the production line worked normally, a company producing widgets would turn them out at constant rate. If you wanted double the widgets then wait twice the time or duplicate the production line.

Health factors, however, include elements such as direction, leadership, accountability, innovation, motivation and external orientation. Much of this has to do with people, and therein lies the challenge. As an example, Keller and Schaninger note how apparently irrational (and unpredictable) workplace behaviour frequently frustrates managers. For example, change plans are shared but not acted on as outlined. Incentives are changed, but don’t deliver anticipated changes in behaviour.

Along with the human factor that brings significant complexity to the production equation, add in volatility, uncertainty and ambiguity present in all businesses today. Quite often organisations are unable to simply double up on time or facilities and deliver double the output (per example above).

Focus on performance and health

An obvious first step for improving performance outcomes is to ensure that there is also a solid focus on organisational health. This will require a focus on the ‘soft’ side of the business, which some may find challenging. Furthermore, just as performance needs continuous attention, so does organisational health. Think of your organisation’s health in the same way as you would your own. It is ideally resilient, needs constant monitoring and maintenance, and receives special attention when something goes wrong.

Use a complexity approach to problem-solving

However, while it is necessary to recognise the need to focus on both performance and health for better outcomes, that is not sufficient.  Rationality, logic and linearity quickly get lost in the ‘messiness’ that is the VUCA context of businesses today. For this reason, it is important to use approaches that are complexity friendly. Becoming more ‘agile’ will help enormously.

As an example, don’t look for or expect to find simple ‘cause-and-effect’ relationships. Multiple parts are often connected in ways that are difficult to discern and even hidden. Expect emergent insights and outcomes that you had not, or could not have, anticipated. The shorter your implementation iterations, the more likely outcomes will match expectations, until they unexpectedly don’t! Take smaller, adjacent actions sooner rather than later. Use an experimental approach and try multiple ‘possible’ alternatives more often than relying on one option.

Getting to high performance and good health

1. List a few performance factors (buy, make, sell) in your context. How well do you think they are measured and maintained in your team / organisation?

2. List a few health factors (align, execute effectively, refresh) in your context. How well do you think they are measured and maintained in your team / organisation?

3. Thinking about your answers above, what do you conclude about the balance between performance and health? Ideally there will be sufficient focus on both, because that’s we’re you’ll get the best outcomes.

4. Think of one or two business challenges in your context that you consider complex.

a. To what extent are these handled using traditional rational-linear approaches (that may not be the most effective approach)?

b. To what extent are you focusing on determining and addressing cause and effect versus anticipating and responding, in an agile way, to factors that emerge along the way?

c. To what extent is an experimental approach part of how complex problems are addressed? 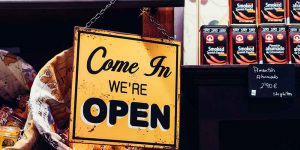 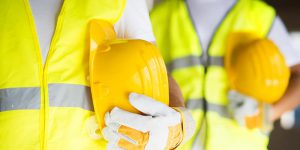