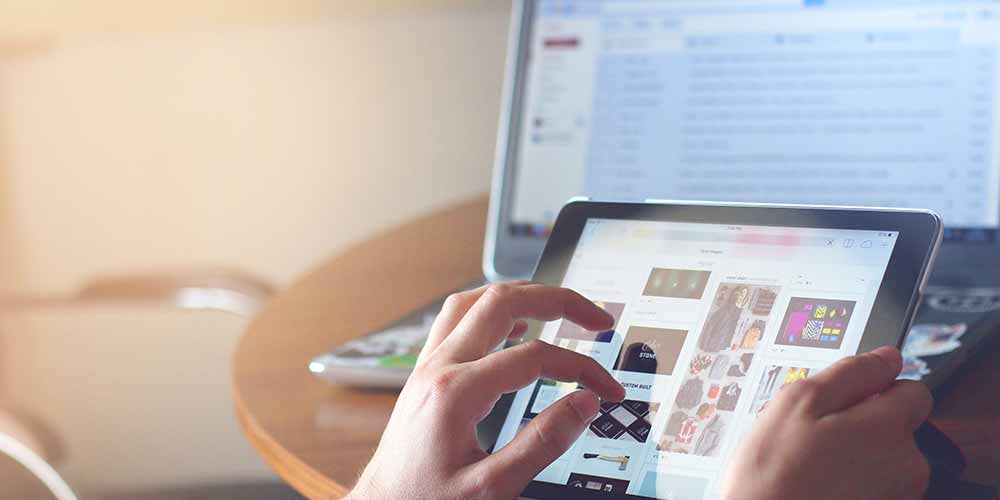 Multitasking during remote working has exploded

Multitasking in meetings has exploded, especially since the advent of widespread remote (and hybrid) work. To be fair, it had been increasing alongside the rise in portable digital devices. Who can’t recall a pre-COVID, in-person meeting where people were sneaking a look at email messages on their phone, with some perhaps ‘multitasking’ quite blatantly?

But, even fairly frequent device-peeking in collocated meetings has been dwarfed by the extent of multi-tasking during remote and hybrid work contexts. It seems as if almost everyone is doing it! One robust research finding (from Microsoft about Microsoft), which included analysis of timestamped tech (telemetry) data from MS email, messaging and video conferencing platforms, shows that multitasking (video/email/IM) occurred in around 30% of all meetings (and that didn’t include use of third party applications). To be clear, this analysis shows that during 30% of video meetings some attendees were also actively communicating via at least one other channel/mode.

So, why the increase in multitasking during meetings?

Remote and hybrid work these days is somewhat different from pre-COVID work that was largely collocated. For many, the initial switch to remote work at the start of the pandemic was accompanied by a huge increase in back-to-back meetings. Many also reported working longer hours and finding it difficult to do individual work with so many group calls. Unsurprisingly, many people felt (as per diary reports which were part of the Microsoft study) that they had to multitask in order to get through their work.

Although the study ended in May 2020, anecdotal evidence suggests that even with the move from wholly remote to hybrid work, as well as a less pressured workload for many, the multitasking habit has persisted. All too frequently, even people who dislike others multitasking during meetings acknowledge that they too sometimes engage in the practice.

In this respect, as the research points out, it seems that how people see meetings has changed. It’s almost as if there is a different relationship with meetings. All said and done, you’re not going to be surprised by the finding that some meetings are more likely to be side-swiped by multitasking than others.

So, with all this multitasking going on in meetings, what does the evidence say about its contribution to productive outcomes?

What if individual brains can’t multitask?

In this article, up until this point, multitasking has been accepted without questioning its effectiveness, let alone veracity. This reflects a common view. Yes, people are indeed focusing on/doing other things while they are attending a meeting, but are they actually multitasking?

You may be surprised to learn that psychology studies show conclusively that brains don’t (in fact, can’t) multitask when it comes to higher order cognitive processing.  For example, analysis, decision making or innovating, all higher order tasks, are very different from the more hard-wired functions, such as breathing and balancing, which are processed at the same time.  At best, higher order cognitive functions are dual tasking, and more probably rapid task-switching among individual tasks.

More important though is the fact that multitasking practices relating to higher order cognitive tasks lead to immediate losses in productivity, rather than gains, and the more complex the task, the greater the negative impacts from rapid task switching.

Interestingly, a number of studies on heavy multitaskers by Stanford psychology professor, Clifford Nass, found they struggle to filter out irrelevancy and battle with working memory. “They’re chronically distracted,” notes Nass. More concerning is they don’t realise it and argue that because they do it all the time it’s good for them. That, Nass suggests, is like a smoker saying because they smoke all the time it’s good for them. Of course, it’s not!

One more concerning takeaway from the Nass multitasking research is that, because the brain is constantly rewiring, chronic multitaskers don’t get to just quit and instantly ditch the downsides of multitasking. Multitaskers are rewiring their brains over time to work less efficiently when they work that way, so will need to relearn how to focus and process working memory more productively.

This insight alone is surely good reason for organisations to insist on protocols that minimise multitasking behaviour. In physical safety terms, it’s hardly different from allowing people to stand on an unsecure chair to change a light bulb or feed paper into a shredder that has no guard over its blade. The bottom line is that multitasking increases business risk and it also negatively impacts mental health and wellbeing.

Way to minimise (even eradicate) multitasking

We hope you’ll find the six tips below a useful catalyst in helping you make a start on eradicating multitasking in your meetings (and work practice more generally) and reap the business and personal benefits that the change offers. 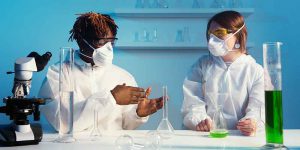 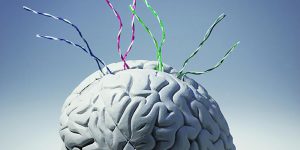 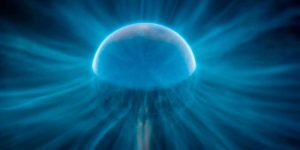 How to thrive at ‘the edge of chaos’