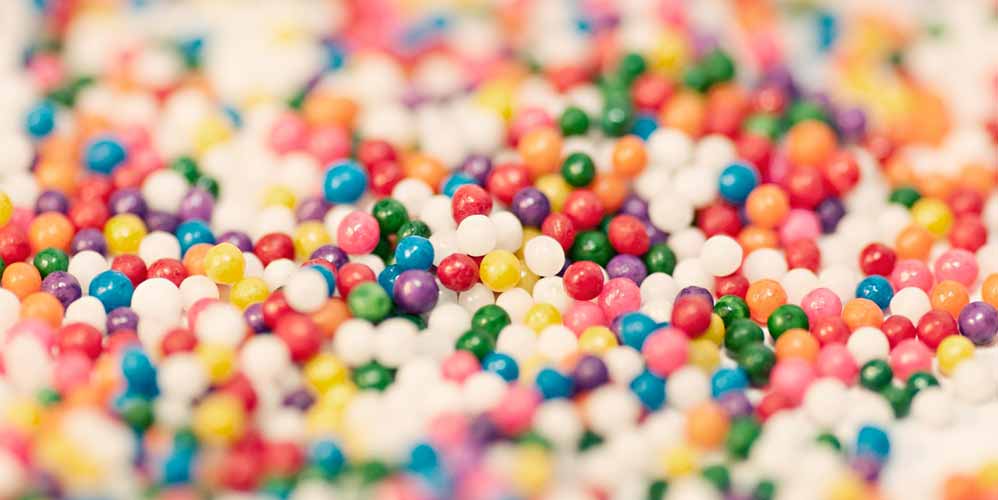 One step forward, two steps back!

Diversity needs an inclusive culture to thrive! Despite increased attention and effort, D&I progress has been very slow for most organisations. We’re seeing the needle move in fractions of a percentage rather than in 5% or 10% increments. Some indicators have even moved backwards – the recently released pay-gap metrics are a case in point.

It is a complex challenge, for sure! To be fair though, increasing complexity bombards businesses daily, yet overall the outcomes are favourable. If they’re not, huge effort is invested in looking for alternatives that deliver desired results. Critically, they don’t just do more of the same and hope for a different outcome!

The D&I field, overall, has been pretty much ‘more of the same’ for at least two decades. Maybe, just a little bit louder. So really, the D&I agenda has mostly become a little more assertive, had a few small wins, but that’s it.  No blame here, just a rather sad observation. Had this been a core focus, ways would have been found to achieve better outcomes.

Can change research help highlight the lack of progress?

Perhaps the most valuable aspect to emerge from the long struggle is an elevated state of awareness, especially among senior management. Change research shows that, for a variety of reasons, projects with senior management support succeed more often. Of course, if organisation-wide change is needed, the rest of the organisation must also be aware of the concern and the need to change. Although it’s not essential to have literally everyone on board, a critical mass is required.

Vitally, awareness is absolutely only the first step. The next essential step is having the critical mass believe that they and the organisation are capable of change. And herein lies a key reason why D&I may have derailed in some organisations. Diversity needs an inclusive culture to thrive!

What is it you’re asking people to believe? What is your key D&I success factor? Is it just demographic diversity – which can be displayed proudly in your annual report? A good few organisations show numbers looking a little better than before. In reality though, only the numbers have changed for the better. It’s otherwise still the same old organisation. The pressure and through-flow of the ‘diverse talent’ pipeline may have increased, but so has the ‘leakage! This may even be doing more harm than good.

Reframing from diversity to inclusive culture

Organisations could be doing much better by focusing on building inclusive cultures rather than being preoccupied with diversity numbers for the annual report. Inclusion needs to become, “the way we do things around here”. Everyone needs to be more inclusive, it’s not just a matter for leaders. Bottom line, to diversity needs an inclusive culture before it becomes a sustainable aspect of organisational culture.

Reframing from diversity to an inclusive culture changes the focus, from ‘problem’ to ‘solution’. It’s a valuable and essential shift away from a ‘more of the same’ (diversity) approach that only delivered ‘more of the same’. Do people believe that they and their colleagues could be more inclusive? Could the organisation reach a point where visitors remark on how inclusive they find the organisation?

Along with reframing D&I generally, viewing inclusion and inclusive cultures through a more refined lens is overdue. Greater clarity and precision is needed to make progress. Especially important is recognising it’s stepped or layered nature. Organisations that get ahead of themselves see even great initiatives falter because people aren’t yet ready for them. No different really from people advancing in a stepped way to ever more senior roles through their careers. When building a house, plans must first comply. Foundations precede walls and glass is added after the window frames are installed.

UGM’s Inclusive Culture framework has three levels. Level 1, ‘Compliance’, is the most basic level – first up, don’t break the law. It’s not optional! Interestingly, this is still a huge challenge for many organisations. As long as bad, and illegal, behaviour persists, you have little chance of your people believing that higher levels of inclusiveness are possible. You will risk potentially heavy fines and reputational damage if found out, let alone facing the negative impacts that will have on the organisation’s health and performance.

It’s the next two tiers where inclusiveness efforts frequently go wrong. Level 2 is what we call ‘Foundational Inclusiveness’. At this level you’d want people to have a basic awareness of ‘diversity’ groupings, such as gender, national culture, sexual orientation, disability, work style etc. Vitally, when these differences are unpacked at a basic level, this occurs within an inclusive culture context. It’s the “why we need to be inclusive”, followed very swiftly with basic and practical advice for “how we can behave in more inclusive ways, immediately”.

‘Comprehensive Inclusiveness’ is Level 3, and is only sustainable when the first two layers are firmly in place. Equipped with, and acting on, a basic understanding of inclusiveness helps individuals view their world differently. With this they’re much more likely to understand, tolerate and support any special measures aimed at helping certain groupings to feel and be able to be truly included. Without a basic sense of inclusiveness, people are likely to ignore, even resent, efforts appearing to favour particular groups – even if justified as rectifying identified inequity.

How inclusive is your organisation?

Use these questions to help you think about levels of inclusiveness in your organisation.

Leading or managing and why the differences matter 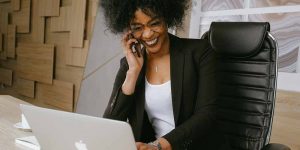 How to get more done 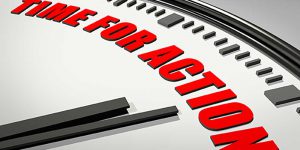