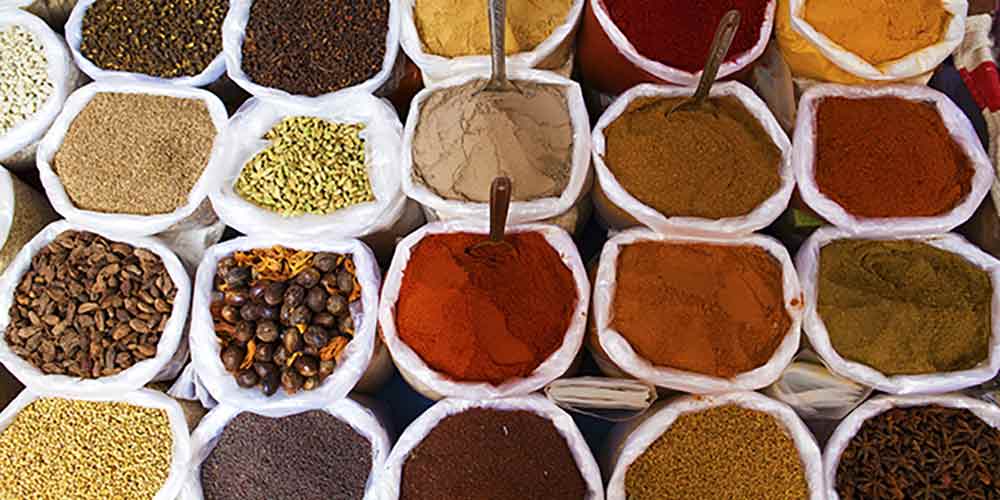 Big effort but little or no progress

Visualise for a moment that you are on a bicycle riding towards a steep incline. In readiness for the climb, the rate of pedalling increases. Heart-rate rises. Leg muscles work at a furious pace. Grit and determination to succeed motivates sustained action.  There’s a lot of extra work going on to make success happen. Soon, the satisfaction of reaching the top makes the effort worthwhile. You’re ready to do it all again—possibly inspired to take on even more challenging terrain.

Now, imagine the same starting scenario. But this time, despite the identical massive commitment to task, you just never reach the crest of the hill. You’re pedalling furiously. But you might just as well be on a stationary bike in a gym, because you’re actually not getting anywhere! If you ever found yourself in this scenario, you’d quickly feel very sorry for yourself. Injecting massive amounts of effort, to literally get nowhere fast, is draining. It’s unsustainable. The lack of progress is punishing, quickly diminishing the desire to make any further investment in the task. Challenge failed.

Diversity efforts in most OECD workplaces over the past two decades appear to be pretty similar to the cyclist stuck on the hill. It’s not that there hasn’t been any investment or effort. Appropriately, many organisations have been pouring funds into diversity initiatives. A number of research papers suggest $8bn annually in the US alone.

But, the diversity wheels are spinning without much traction or advance! Despite the major investment, diversity outcomes have been extremely disappointing. UGM is deeply concerned that, while advancing the diversity agenda slightly, ‘unconscious bias’ perspectives alone will ultimately fail to deliver meaningful and lasting change.

It is probably unfair to say there has been zero progress. At least diversity is now firmly on the map. Before, it was either ignored or ‘managed’. Managing diversity wasn’t about building diversity at all levels. There was no intention of making extremely homogenous senior management levels more inclusive and diverse. Mostly, it was being aware of numbers. How many men and women at particular levels lower down the organisation? Cultural differences were hardly noticed. This approach ignored or marginalised large swathes of the workforce. It seems now as if these old-fashioned practices are largely extinct. And where they aren’t extinguished, there is a sense that they should be! First, they are unacceptable from a humanistic perspective. Second, the consequences result in bad business practices which harm the bottom line. Simply, employers jeopardise both organisational health and performance by intentionally or unintentionally excluding or marginalising groups of their people.

‘Implicit’ or, more popularly, ‘unconscious’ bias comes in when we act, without thinking, using unconscious patterns. Initially, there was hope that raised awareness of unconscious bias would reduce bias and promote diversity. But, recent studies have highlighted that while raising awareness is helpful, a reasonable amount of residual bias is retained!

Repeat bias testing (which also raised awareness) has returned disappointing outcomes. Joint-developer of the implicit bias concept, Dr Anthony Greenwald, conceded “caution is warranted in speculating that repeated interventions…will have enduring effects on levels of implicit bias.” Other researchers found that “[ordinary] diversity training…designed to alter attitudes and behaviour [is] generally ineffective and, in some circumstances, counterproductive.”

Although researching to resolve the implicit bias challenge, University of Illinois Sociology Professor, William Bielby, nevertheless wrote recently that “those who view discrimination in contemporary workplaces as grounded in psychological processes of implicit bias offer remedies that are based on a shallow reading of the relevant psychological science. By ignoring motivational issues, the solutions they propose are as likely to intensify cognitive bias as to counteract it.”

Moving forward with an ‘edgy’ perspective on diversity

Workplaces (and people marginalised) cannot afford another decade to pass, only to find the bias focus fails. Assertiveness training was touted for a decade as ‘the’ gender diversity silver bullet. Now, it’s mostly found on the scrap heap of failed approaches. Most who used it found no benefit—some suffered even greater exclusion as a result. UGM’s major influencing study suggests that increasing influencing capability could contribute substantially to the diversity dilemma. It is solution-, rather than problem-oriented. There is a key focus on outcomes sought by all parties. Acting on insight into own and others’ needs is strongly linked with individual motivation (that diversity researchers say is needed) and helps build inclusive cultures

Use influencing to tackle diversity

1. First, it will be of great benefit to get a sense of the diversity challenge you’re trying to work with. A lot has been written about challenges faced by particular groups.

UGM also believes that building an inclusive culture has long-term benefits. Instead of creating solutions that work only for particular diversity challenges, develop an approach that is more widely applicable.

A great way to learn about what is needed is to take the time to ask people what they’re looking for.

3. Recognise that while you may be trying to achieve greater inclusion for marginalised groups, you will ultimately need to influence people as individuals. Influencing happens at brain-level. This applies as much to those expected to act more inclusively as to those to be included more.

4. People will likely need new or updated skills to make sustained changes in their behaviour. You’ll need to identify the skills, along with ways to motivate people to use the new behaviours to the point they permanently replace the old 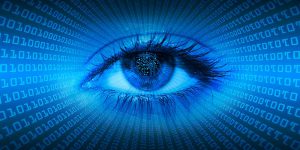 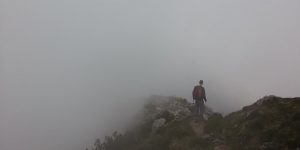 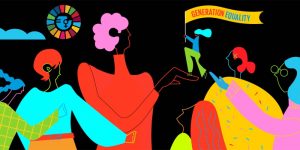