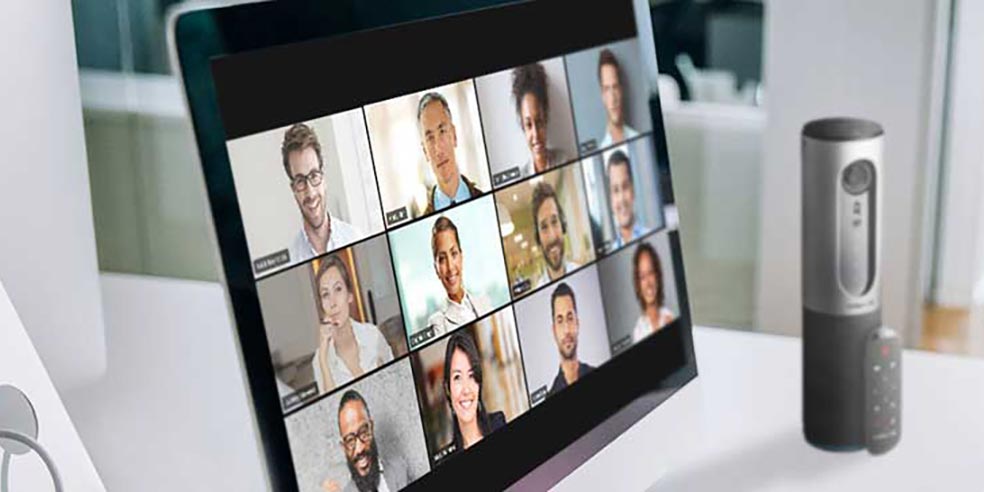 Technology not the equaliser we thought it might be

In this pandemic, the new reality for most of us involves working virtually from home. We’re becoming used to employing virtual meeting platforms, such as Zoom, to connect with colleagues. We now accept that working side by side in the same space, breathing the same air, is risky. When all this is over, perhaps we won’t think in quite the same way about work. Virtual meetings are likely to remain central to our work culture. We might find ourselves asking more often, “Do we need to do this in person?” But right now the transition is not proving simple. We may be mastering the technology but some social issues have begun to emerge. Data we’re collecting suggests that, for many women, virtual meetings replicate – rather than resolve – the frequent inequities they experience in organisational life.

The challenge concerns how to get heard in online meetings. In the typical Zoom meeting, there is a gallery of small, passport-size faces (including your own!). It can be hard to secure a valued speaking turn when all the usual cues and signals that support conversational flow are stripped away. Without these subtle moderators, many women report that it’s the loudest and most determined whose voices dominate and become the most influential. Those who say little or nothing risk becoming invisible.

What is turn-taking and why does it matter?

Talk in meetings can be thought of as a turn-taking game, where the rules are rarely discussed but the penalties for breaking them can be severe. In our filmed research, when we questioned people about the meeting norms where they work, we found that no other issue aroused such strong feelings and as much misunderstanding as turn-taking. But until the issue and its significance are drawn to people’s attention, they tend to be unaware of what exactly is causing the problem. Turn-taking rules are so embedded in taken-for-granted meeting procedures that they’re rarely questioned. The issue is how to get a turn to speak in such a way that you are considered neither abrasive not passive. If you say too much, you risk alienating others. But if you say too little, you can come across as having little to offer and not suitable for promotion. You may even see others getting the credit for your ideas. This is especially complicated for women. The 2019 McKinsey report on Women in the Workplace surveyed 68,000 employees and found that half the women had experienced being interrupted or spoken over, and 38% had others take credit for their ideas.  Although each instance can seem small in the moment, these ‘micro-aggressions’ accumulate and have a significant impact on who gets noticed and who gets ahead. Whether intentional or not, they signal disrespect and are more often directed towards those with less power.

But it isn’t as simple as encouraging women to speak more often and at greater length. UGM research on this issue confirms a Yale study. If an organisation hasn’t thought through how to bring their D&I policy to life, unintentional biases tend to flourish. It was found that male executives who spoke a lot were seen as more competent but female executives behaving the same way were rated as less competent.

Virtual reality can lose the subtlety of conversation flow

In our data, the footage can be slowed down to expose exactly how speaking turns are exchanged in typical face-to-face meetings. A skilful native speaker of English is actually interpreting a range of subtle cues in order to predict the end of the current speaker’s turn and so determine when they can come in next. These cues include syntactic, semantic and prosodic information: in other words, changes in the grammar and in volume, speed and intonation suggest an imminent close. This micro-data is reinforced by small changes in facial expression, gaze and body language. When someone wishing to speak next leans into the shared meeting space, their weight shifts and there is often a small (but audible) intake of breath. This conversational symphony is processed unconsciously by meeting participants. Recent neuroscience research indicates that, in smoothly flowing conversations, people’s brainwaves begin to match each other. The study concluded that this interbrain synchrony may be a key factor in understanding how people can work together to solve problems and make decisions. But this subtlety is hard to register in a Zoom meeting.

Gender imbalances may be amplified in virtual meetings

Video conferencing can make it hard to know how long to pause to allow someone else to come in – unless they wave their arms! The result can be people constantly talking at the same time, as they misjudge other people’s signals. The loudest takes over and others just sit there. As meeting participants stare into the camera, their faces can appear glazed and blank. A current speaker typically gets none of the conversational feedback that we know cements affiliation – all those nods, small smiles and ‘mms’. Everything is thinned and flattened. Zoom meetings can end up being a Darwinian power exchange, where existing gender-based differences in conversational style are amplified.

Meetings matter. They are the site where problems are solved, decisions made and actions determined. They are also places where your potential and your influence are assessed. In this way, they affect your career. As we transition to more and more virtual meetings, there needs to be thought given to how to run them more productively and inclusively.

These tips reflect UGM data on productive and inclusive virtual work, including data on video meetings.

Are you wanting to develop behaviours, skills and mindsets that help you set goals that you end up achieving? 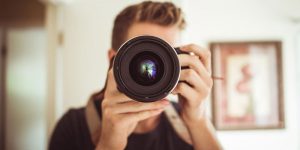 How to unlock opportunities by being more visible 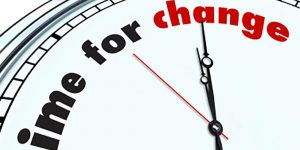 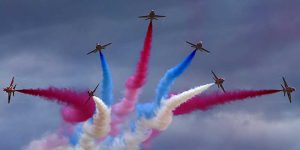 Do you make the best use of your power?