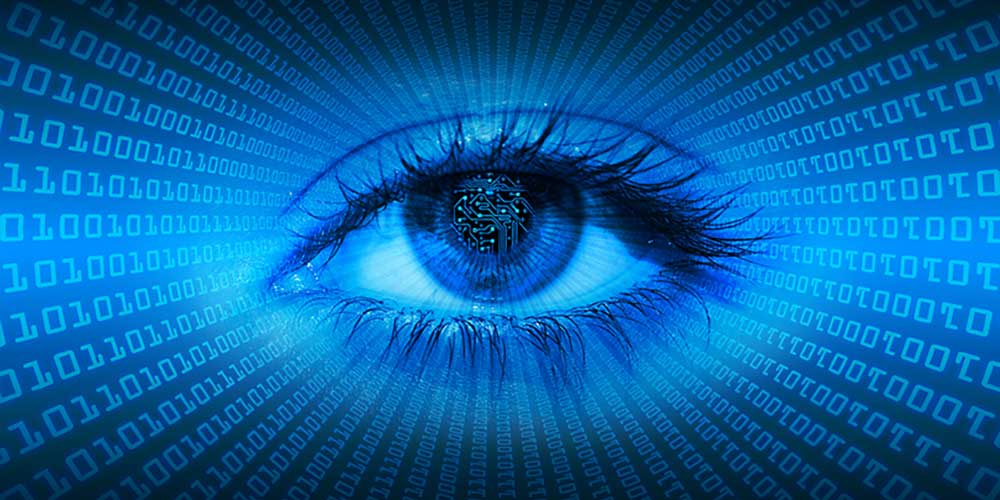 Cathy was on her way to visit a friend who lived in another town, a few hours away. Needing to change buses, she took the opportunity to grab a bite to eat at the transport hub’s small, well-patronised (crowded) fast-food outlet. As well as a sandwich, Cathy bought a small box of freshly baked biscuits.

While eating her sandwich, a man in a suit sat in the seat opposite her. She was pleased when he didn’t speak with her and she pretended he wasn’t there. On finishing her sandwich, Cathy began to nibble on the biscuits in front of her. Suddenly, the man reached over and helped himself to one of the biscuits. Thinking it rude, she said nothing but moved the box closer to herself when she picked up the next cookie.

Moving the box made no difference! The man reached a little further and took another biscuit. Cathy shot him a nasty look but still said nothing. He just smiled a little, perhaps embarrassed at taking someone else’s biscuits. But when the man took yet another biscuit, that was the last straw for Cathy. Rather than confront him, Cathy picked up the box of biscuits and left the outlet, outraged that a big tough man would steal biscuits from a young, unaccompanied woman.

As she walked briskly to where she’d catch her connecting bus, Cathy stopped briefly to put the remaining biscuits into her large bag. She immediately noticed, with a falling heart, that there was already a full box of biscuits in her bag. She had taken the stranger’s biscuits. But, how could it be? She had been so certain he was taking hers!

In the 12th century, the term ‘certain’ was associated with “reliable”, “assured” and “fixed”, where fixed implied qualities that were invariable. By the 15th century, in the context of knowing or believing, ‘certain’ had come to imply “established as true beyond doubt”. And so it is, in current times, that many people equate ‘being certain’ with ‘knowing the truth’.

With the move from a superstition-based to a science-based perspective of ‘knowledge’, there is a sense that being certain is the outcome of logically weighing up available data and arriving at the correct answer. But, neurologist Dr Robert Burton argues convincingly that “despite how certainty feels, it is neither a conscious choice nor even a thought process”. In fact, he posits, “certainty and similar states of ‘knowing what we know’ arise out of involuntary brain mechanisms that, like love or anger, function independently of reason”. Put another way, our sense of certainty is more appropriately classified as an emotion than as a reasoning process. Furthermore, that certainty emotion we experience has nothing to do with

whether we are, in fact, right or wrong! Coming to this realisation is often more a ‘mind blowing’ experience than simply ‘a lightbulb moment’. Changing your perspective about certainty offers a great opportunity to better handle complexity, where uncertainty is a fundamental characteristic.

Coping in a complex world

Ironically though, humans have developed mental responses such as ‘certainty’ to help cope with a complex world. Imagine feeling that every new piece of data needed to be evaluated as being ‘right’ or ‘wrong’. You’d quickly be overwhelmed and find it impossible to do anything. To avoid this condition, you engage in rapid ‘sensemaking’, blending data from your current context with prior knowledge.

Because it is unconscious, you’re unlikely to recognise that your brain is continuously filtering incoming data, paying a lot of attention to that which corresponds with what you know and believe to be true. Add a dash of the ‘certainty’ emotion, and you’re starting to feel good about your information processing efforts. ‘Feel good’ is mentioned intentionally, since research shows that when new data confirms already held beliefs then a shot of the feel good, reward chemical dopamine is released.

One of the consequences is that contrary data is more readily overlooked, and with increased likelihood when those counter-signals are weak. Let’s look at Cathy and the biscuits.  Through this lens, we can see that since she had bought the sandwich and biscuits, and was eating the sandwich she had placed in front of her, she was also certain that she owned the biscuits in front of her. Having a strange man seat himself opposite her had distracted her, possibly because unconsciously she was processing the risks associated with being an individual on her own. When the man reached for the cookies, she didn’t for a moment consider that they might be his, not hers!

Fortunately, Cathy’s most confronting response was a low key, angry stare followed by her choice to leave the food outlet. It is possible to think of a variety of different outcomes, many of which could have turned out rather badly for Cathy.

What’s your response to certainty?

Nobel laureate, Daniel Kahneman, observed with concern the “excessive confidence in what we believe and know, and our apparent inability to acknowledge the full extent of our ignorance and the uncertainty of the world we live in”.

Consider for a moment how misplaced certainty might impact a range of your daily contexts – the complex world in which you live and work. To what extent are you and the family members and colleagues you depend on affected by the uncertainty trap? We hope the tips we provide help you avoid the problem.

Recognising that certainty has the potential to limit thinking, you’ll likely feel compelled to search for ways in which you can mitigate the risk.

First, recognise that you often act on the belief that you’re drawing rationally on sound knowledge. You probably don’t stop to consciously examine your assumptions all that often.

Although you don’t need to challenge your beliefs all the time, in important contexts it might be useful to make your beliefs/assumptions explicit. What do you believe with respect to your current problem / context?

Next, especially if you’re confident, perhaps to the point you’re almost not going to give the decision a second thought, ask yourself, “How could I be wrong?” 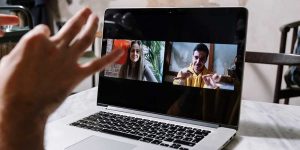 Want to be more inclusive? Use contributing and belonging

Why wellbeing at work matters and how good leaders support it