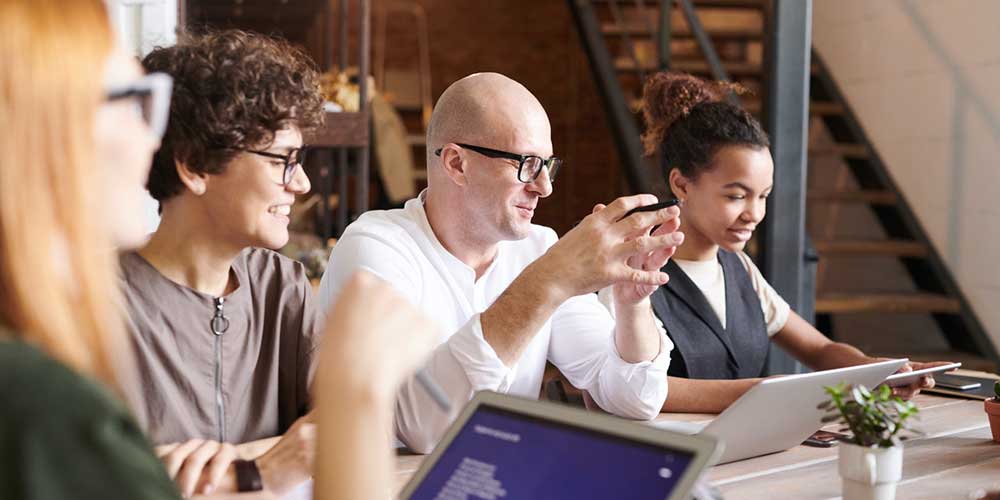 No contest! Unconscious bias training, intended to improve diversity in organisations, doesn’t work. And it’s really as bleak as it sounds. Researchers, Frank Dobbin and Alexandra Kalev, note that, “Hundreds of studies dating back to the 1930’s suggest that ant-bias training doesn’t reduce bias, alter behaviour, or change the workplace”.

UGM Consulting has questioned the value of unconscious bias training for well over a decade, at times at the expense of accepting this type work. Ethically, we couldn’t sell what we knew didn’t work. Turns out that Dobbin and Kalev have been saying similar things to organisations for over a decade too: “Diversity training [unconscious bias training] is likely the most expensive, and least effective, diversity program around.”

Dangerously, with a surge in popular media attention on ‘diversity’ matters, focusing on race, gender, ethnicity and sexual orientation, unconscious bias training has been overrepresented as a perceived solution. To be sure, many have experienced discrimination emanating from bias, so theirs (and others) is a reasonable assumption that tackling bias with general training is the way forward. But, no amount of fervour will make it work.

Fearing the wrath of those social media influencers currently riding the popular wave on any of the diversity ‘issues’, organisations continue to invest scarce development dollars in unconscious bias training that will have no positive outcomes within their organisation. ‘Optics’, rather than change, appears to be their first line of defence.

And the losers are…

Ironically, this response is perpetuating the status quo for individuals and organisations alike. Social campaigners may be placated when organisations are seen to do unconscious bias training, but will nevertheless experience no change – so they’ll remain frustrated.

And the winners are…

The only real ‘winners’ in the current milieu are unconscious bias training providers, who peddle programs that don’t deliver change. Supported unintentionally by the social media influencers, they’re effectively guaranteeing themselves a perpetual income stream. UGM would be delighted to feature any provider who can produce evidence showing that their general unconscious bias training has delivered tangible, sustainable benefits!

The solution lies in taking a truly inclusive approach

If you want to help people feel that they can make a contribution and belong, then focus on inclusion. Unconscious bias training has that intention, but fails to deliver.

Advice on inclusion seems as if it doesn’t need stating, and yet that’s just what’s required. One key reason is the overwhelming focus on diversity. Indeed, it was so important that, in the key phrase D&I (Diversity and Inclusion), diversity came first.

If it was a simple problem, then a diversity approach would have been an excellent solution. Decide on which diversity groupings are under-represented, what percentages you’d like to see if things were ideal, and then go out and fill the gaps. But the challenge has proven to be way more complex! For example, many organisations found that while they could recruit for diversity, they couldn’t keep those diverse people, who never felt included – other than being part of the annual diversity statistics. Additionally, those in the majority felt under-appreciated, even unwanted. Churn is a vital, yet often omitted or overlooked diversity statistic. Are you measuring that?

Ways to support an inclusive organisation

The first step to becoming an inclusive organisation is recognising this is the desired outcome. Here are a few high-level tips to stimulate thinking.

First, recognise that all organisations (and for that matter, teams within them) are different. Inclusion needs to be fit-for-purpose, tailored to the specific contexts in which it is to be exercised and experienced. Ultimately, it’s about people (individuals) feeling they can make a valued contribution and, from that, feel they belong. Inclusive behaviours support those ends.

If you’re wanting to provide leadership on the matter, it would be really helpful if your own actions and approach are inclusive. At organisational level, it could be helpful to invite contributions to principles that might make your organisation more inclusive. These could be used by teams at different levels to work out what ‘inclusive’ would look like for them.

Inclusion is a team sport! In inclusive organisations it’s not just up to management to make things inclusive. Everyone will need to contribute to the inclusive culture they desire (there is no ‘they’ who’ll be doing this). Since people are likely to experience inclusion (or not) most acutely within their team context, it makes sense that teams talk through the topic. What kind of actions help make their team workplace more inclusive and what behaviours make them less so?

More tips for using inclusion, instead of unconscious bias training

Are you wanting to develop behaviours, skills and mindsets that help you set goals that you end up achieving?

Wanting to make big changes in your career but a bit stuck? Get confidential, expert coaching support and take the next step! 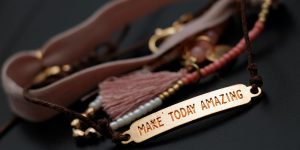 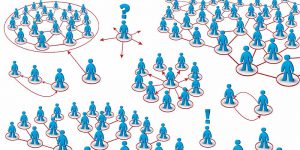