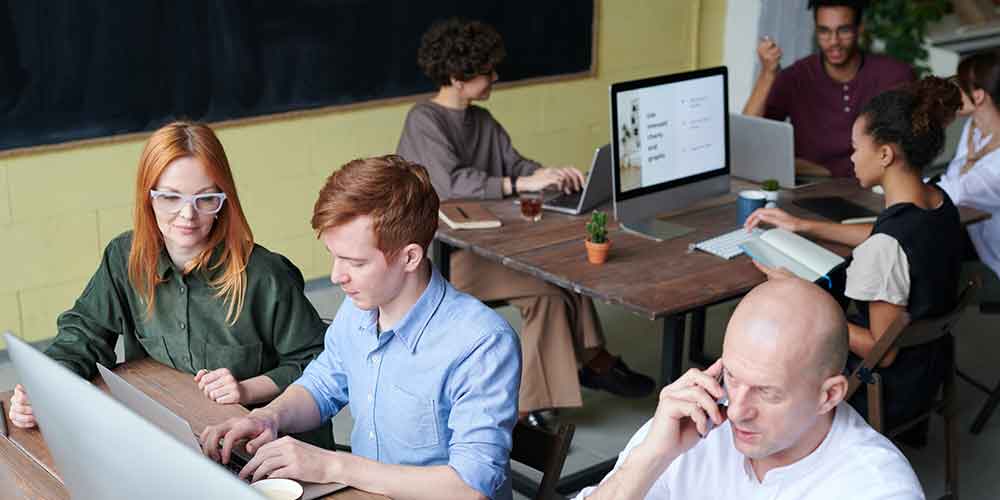 Since comparisons often facilitate understanding, let’s start with a quick definition of leadership. Although the list might seem endless, the bulk of leadership definitions distil down to a small set of core concepts: “Influencing others towards a common goal.” Aspects of the definition also point to what some have referred to as the leadership equation.

Influencing involves affecting decision making and, ultimately, action. The individual exercising leadership is obviously a focus – a vital, but only one, element of the leadership equation.

Others clarifies, importantly, that leadership extends beyond the individual. This is an obvious, yet essential, point. Did you know that more than 80% of the leadership research to date focuses almost exclusively on ‘the leader’? There is often little or no mention of the ‘others’, the followers!

Finally, leadership is essentially focused on achieving shared (common) goals. These goals form part of the wider context in which the leading and following occurs. Context is the third and final element in the leadership equation. Like followers, it has also been pretty much neglected in the research literature of the past.

Take a moment to reflect on a few individuals you think are successful leaders in a work context. It’s almost certain that being highly attuned to the needs of the ‘others’ they influence features prominently among their repertoire of skills.

Successful leaders recognise, whether intentionally or unconsciously, that the brain’s reward centre has a profound impact on decision making. They also get that seeking a ‘sense of belonging’ is an especially powerful basic human instinct.

These two notions come together in what UGM calls the ‘contributing-belonging cycle’. Most individuals in a work context make a contribution in anticipation of positively affecting their sense of belonging when their contribution is valued. Furthermore, when they’re feeling especially motivated, they’re inclined to work even harder in the hope of raising their sense of belonging further still.

Not everyone wanting to exercise leadership heeds the powerful realities of the contributing-belonging dynamic. If they did, there would be no need for the nuancing – to remind people that effective leadership is necessarily ‘inclusive’.

A common cause for poor leadership practices is the confusion of terms. In a nutshell, the terms leader and manager have become synonymous even though they represent quite different concepts.

For example, a manager is appointed. A definition of management, crafted in the form of the earlier definition of leadership, might read: “Directing (using role authority) subordinates to complete specified organisational objectives (for which the manager is accountable).” The formal power is clearly in the hands of the manager.

A leader, in contrast, only attains ‘leader’ status when, and as long as, others choose to follow them. Instead of acting because they feel compelled (such as when directed by the manager), followers respond to the leaders influence out of choice. The power to choose to follow is always with the followers!

Confusion of terms is heightened because formally appointed managers often exercise leadership, rather than their formal authority as a manager. But they may need to revert to the latter, where people don’t willingly choose to follow, to deliver on their accountabilities.

The context for leading and managing today has been significantly shaped by profound changes in way of life. Thanks to globalisation and unprecedented interconnectivity, workplaces are undoubtedly more complex than ever before. It’s not only that the speed of business has accelerated; most people are also part of a diverse workplace. For too many organisations, diversity is the source of costly difficulties. Yet those ahead of the curve are using the same or even greater levels of diversity to deliver benefits such as innovation, growth and a less stressful workplace.

For most organisations, ‘people costs’ (the cost of ‘talent’) comprise between 40% and 60% of the total cost of doing business. In some knowledge work businesses it’s higher still. Any responsible manager would want to ensure their organisation was able to optimise individual contributions. Taking an inclusive approach places a focus and emphasis on creating a culture where every individual feels they are able to make a valued contribution, feel a sense of belonging, and deliver their very best work as a result. Management style would want to be as inclusive as possible. But inclusive leadership should also be a goal since anyone can emerge as a leader.

Do you risk being labelled a manipulator? 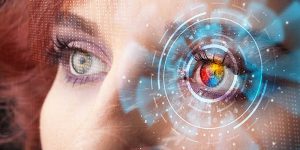 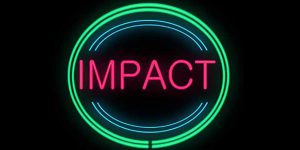 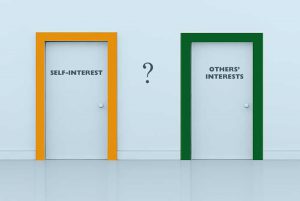