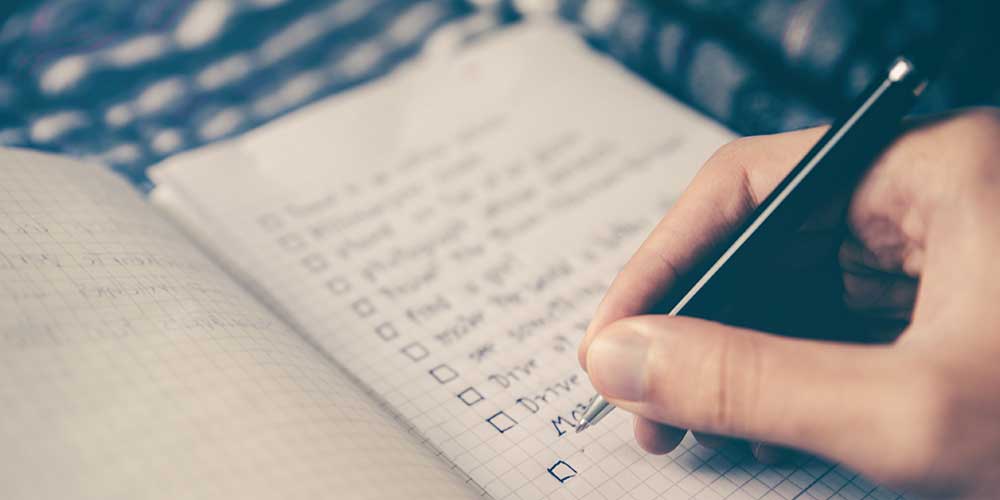 Delegation – could often be better

During the pandemic months, how to delegate effectively in a hybrid workplace emerged as a frequent challenge. Though always important, the value of delegation was often overlooked pre-pandemic. Managers not that good at it (or a range of other people management skills) were able to compensate by being located close to their people. Though their efforts may not have delivered the best outcomes for themselves, their people or their organisation, the results produced were adequate. And that frequently shifted focus away from any shortfalls in their ability to delegate (or manage people more generally).

But forced remote working, with some hybrid work experiences along the way in-between stricter lockdowns, has created a radically different dynamic. Particularly when work went suddenly remote, delegation became central to managers being able to operate effectively in a dispersed rather than co-located context. Those who had struggled with delegation before likely had a really rough time making progress in remote working conditions, placing unnecessary strain on themselves and their people.

What do successful delegators do?

Dr Lebene Sogo and research associates from the University of Reading wanted to understand what successful delegators did. The researchers crunched online platform communications data from almost 1,200 managers working in a global Fortune 500 company. They also interviewed 64 managers who were accountable for different functional units in the organisation.

They noticed that a number of distinct ‘habits’ (or microskills) kept surfacing which, when practised consistently, supported the vital managerial skill of delegation. These include making it visible, embracing different approaches and communicating frequently and clearly.  As it turns out, most of these microskills are also useful for tackling complex problems, so if they are lacking, managing complex problems would also be more challenging. Let’s take a closer look at each of the micro-skills.

The first important practice is to make the work – and the delegations – visible. Too many managers get caught up trying to do it all themselves, and that’s usually not the best use of their own time or resources. Suffering from the effects of the ‘manager’s dilemma’, with a sense there is more to do than there will ever be time to do it, managers avoid the perceived ‘handover’ costs of passing the task over to others. “It’s just easier if I do it myself” is a familiar refrain.

81% of the most effective delegators in the study used a very simple tool to support delegation. First, they listed all the tasks that needed doing. Then, they carefully selected the top 3 tasks that they should handle personally. With that out of the way, they highlighted the tasks that could be delegated to others. Knowing what needs doing, as well as what can be delegated, makes the next step of delegating a whole lot easier (and more likely).

Even though the brain often adopts a ‘run with the first plan’ approach for cognitive efficiency reasons, tasks can often be tackled using a range of approaches. One problem managers sometimes face is hanging on to the ideas they had about how to solve a particular challenge when they thought about it (due to anchoring bias and primacy bias). Successful delegators trusted their people to deliver, holding them accountable for outcomes, rather than the specific methods or steps taken to resolve the problem. Those choices were made by the delegates who were motivated by both the trust placed in them by their managers, as well as the opportunity to problem-solve.

Researchers report that managers in the study encouraged team members to complete delegated tasks to the best of their ability, even if they weren’t confident of the end result. The outcome was learning and the development of competence, a precursor to confidence. Taking an experimental approach is key to solving complex problems: doing more of what works and less of what doesn’t. Having multiple perspectives is also essential when solving complex problems, so in many cases the outcomes of delegation are likely to be better than the under-pressure manager trying to do everything their way.

Unsurprisingly, frequent and clear communication is another of the identified microskills for effective delegation. Delegating and then walking away is a commonly reported mistake. What does that entail? It suggests that managers should check-in with their people, rather than always checking-up (micro-managing). Usually, managers have broader experience and can help their people by sharing a perspective. However, they ought to avoid taking a ‘telling’ approach if the delegation is truly a passing over of responsibility for delivery of a piece of work.

UGM, along with other researchers in the field, advocates that managers should also do all they can to ‘make the implicit explicit’, and help their people do the same. This is especially important in a hybrid context, where there are fewer communication cues than when people are physically co-located. In living the principle of making the implicit explicit, UGM has developed a range of materials including purpose-built interaction scripts for a variety of work activities (for example, a check-in script). 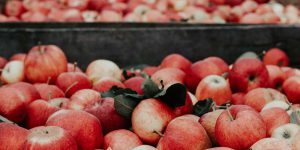 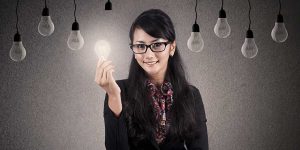 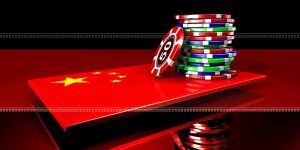 China: Unlocking a secret to success