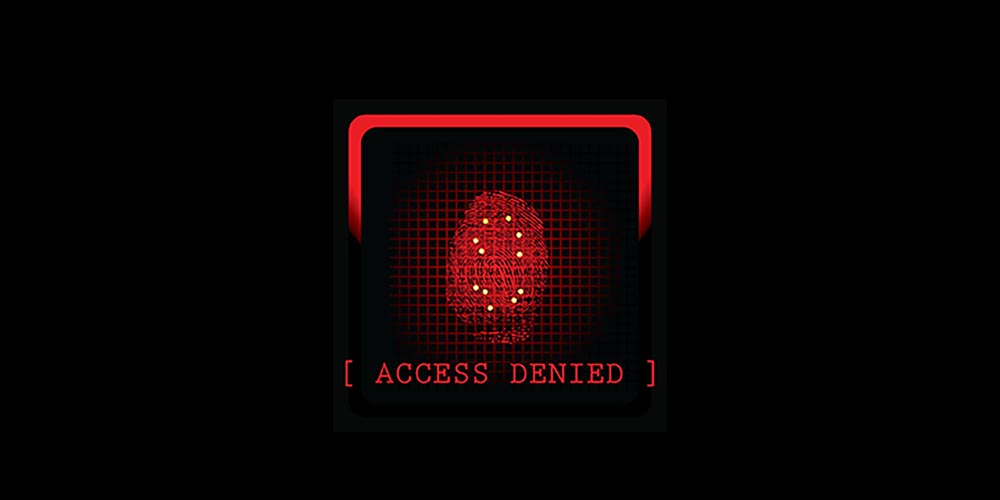 The typical strategic and technical challenges faced by organisations globally are becoming more demanding. But, when these complex challenges must also be tackled in the presence of significant cultural differences, leaders need cultural competence if they are to avoid failure. Poor levels of cultural competence trigger a downward spiral, eroding trust and jeopardising results.

There are classic symptoms when this malaise of cultural risk has invaded your enterprise. First, culturally ignorant partners will start to wrongly explain each other’s behaviour. It’s an unfortunate truth that, when your words and actions have a negative impact on someone, your underlying goodwill tends to be overlooked. After all, the other party can’t see inside your mind. What matters to them is the effect of your behaviour. This will inevitably be experienced through the filter of their cultural preferences and priorities.

Next you’ll notice mutually held negative evaluations: you can find yourself labelled patronising, inept or worse. From there, there’s a swift deterioration as stereotypes are triggered, motivation drops and intolerance grows. Trust, always volatile and fragile, is damaged – at times beyond repair. Your international project is now in serious trouble.

As economists have long argued, trust pays dividends. Higher levels of trust are associated with good business relations, better economic performance, as well as increased trade and cooperation between nations. But to sustain trust across the divide of culture, you’ll need the insight and skills that come with being culturally competent.

The best way to understand how this works is to think of what happens when a healthy person confronts a viral attack.  Such attacks occur all the time but with a strong immune system, you withstand many everyday challenges to your health. But what happens if your health has been undermined by poor diet, high stress and excess weight? These contribute to inflammation and a weakened immune system. When chronic inflammation is maintained over a period of time, it leads to serious conditions including heart disease, diabetes, cancer and Alzheimer’s, among others. In the same way, culturally competent leaders, organisations and governments are resilient in the face of the complicated challenges that come their way. In business and professional life, there are always ups and downs. It’s unrealistic to expect international operations to be problem-free. The healthy organisation draws on its reserves of cultural insight and skills to respond swiftly and effectively when a problem occurs. But when cultural competence is poor, the response to an unexpected problem is ineffective. As a result, the health and success of business relationships are compromised.

Cultural competence and the impact of the ‘spy row’

In this context, the difficulties Australia recently faced in its relationship with Indonesia (our most significant neighbour) provide food for thought. It isn’t UGM’s role to detail advice on foreign policy.  But we can draw on our many years of helping clients with their complex cultural challenges to offer some suggestions about cultural issues that will need to be factored into any approach adopted.

Notice Indonesian reactions to Snowdon’s revelations (about phone tapping) and the Australian Prime Minister’s initial comments. In his Twitter account, the Indonesian President called the phone tapping a “hurtful action.” He also felt that the Australian Prime Minister’s explanation “belittled” the matter without any “remorse”. The Australian statement that its actions supported shared security interests and were intended to be helpful to an ally fell on deaf ears. It was interpreted as condescending and patronising. A headline in a major Indonesian newspaper ran as follows, “We are not an inferior nation.” The Australian media has mentioned the “Indonesian tendency to take offence”.

‘Malu’ and the complexities of face

‘Malu’ is the Bahasa word for ‘social shame’. It carries a range of applications related to face, reputation, dignity and respect. Australians can think they understand ‘malu’ when they don’t. The trouble is everyone – whatever their culture – can lose face and feel embarrassment when there is failure in an exchange. Losing face on occasion seems to be part of the human condition. So, what makes this universal human discomfort different for Indonesian counterparts? One factor is that face concerns tend to be experienced more intensely in hierarchical, group-based cultures where relationships have central importance. Face can be lost, saved or given, but it always has to be managed.

People also experience group face considerations. “Don’t lose face for us,” someone might say in Indonesia to remind a person that they carry their group’s face into a more public arena. Those with higher status (such as a senior political leader) can lose ‘position face’, if they are not given the deference expected. Thus maintaining harmony and face are vital. Indirectness plays a powerful role as a way of expressing this cultural priority.

Australian leaders, whether in business or politics, need to understand how to manage the complex dynamics of culture and cultural differences, if they are to succeed over the longer term.

Being culturally competent means knowing how to be appropriate and effective in a given situation.

Appropriateness refers to weighing competing interests and remaining conscious of where you can and cannot alter your position. Even when you disagree, HOW you do so matters.

1. Work hard to minimise embarrassment and maximise respect. If you cause your counterpart to lose too much face, they won’t be able to engage collaboratively with you.

2. Take the matter offline, away from the public gaze.

3. Choose your words with care. Your tone and overall style should convey sincerity, respect and commitment to this relationship over the long term.

5. Help your counterpart to position the issue appropriately for their own wider audience.

6. Given the complexity of face, form the habit of addressing disagreements personally and as soon as possible. Don’t let things escalate.

7. Ensure there’s a gracious way your counterpart can soften their position. If you can help them save face, you enhance your own by demonstrating your cultural finesse and care for this relationship.

Do you have some goals you’d like to achieve? 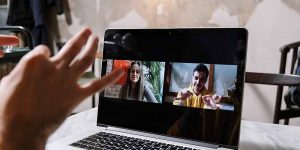 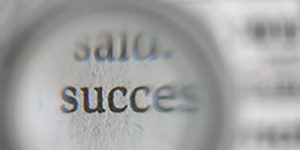 How to boost outcomes and wellbeing with new goal setting secrets