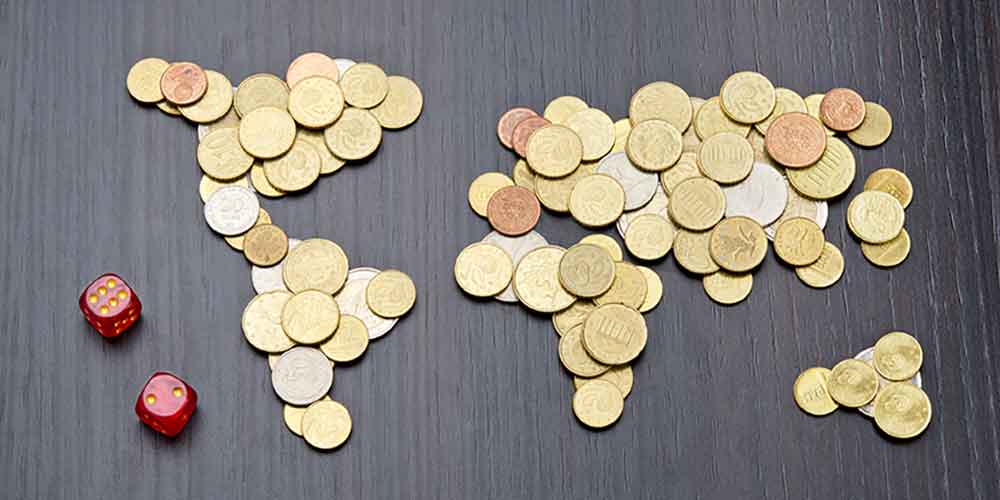 “You sit there. The way you look, the way you speak English with an accent – you be forgotten. Nobody address you. Nobody look at you in the eye … Maybe you (Australian-born team members) have to be more caring, look at them more, address them more.” These impassioned and heartfelt comments were made in a filmed interview with Duc, a SE Asian migrant working in the Melbourne office of a large Australian organisation. As part of a UGM research project into cultural diversity in the workplace, we had just filmed a team meeting where Duc had said very little.  He felt he had been deliberately excluded because of bias against him, and he saw this as evidence of racist attitudes.

But what happened next shows why cultural diversity is a more complex issue than many realise.

It became clear that, despite his years in Australia, Duc hadn’t understood that when the current speaker chooses not to hand their turn on to a particular individual, then the fastest to the turn can seize it. Instead, he waited to be addressed, the preferred practice in the Vietnamese meetings we’ve filmed. Ironically, when I asked his colleagues if they would consider addressing Duc directly, they replied that this might be rude. One colleague said, “It might put Duc on the spot. Everyone would turn and look at him. Supposing he had nothing to say at that precise moment? That would be embarrassing for anyone.”

To people like Duc and the many others we’ve recorded in our cultural diversity research, it can seem that there’s a secret code operating in Australian workplaces, excluding those not ‘in the know’. They can feel negatively evaluated as passive or unmotivated when this is not the case. Of course, like anything else, once you understand how things work it can seem ordinary and obvious.

Australia is one of the most culturally diverse societies. One in two Australians was born overseas or has a parent who was born elsewhere, and census data reveals more than 300 different ethnic groups. But more precise figures are always hard to secure. After multiple generations in the country, people may retain a name that links them to a diverse past that is no longer reflected in their thinking style or behaviour. People can and do change their names, for instance, on marriage or to avoid a pronunciation challenge. People may not self-identify with their original cultural group, or they may not wish to share the details of their background. Nevertheless, the reality of today’s Australia is that you will most likely have to work with colleagues whose cultural background might be significantly different from yours. Without knowledge and skills,

you could find this a challenge. Each person may try to do what they intuitively feel is appropriate. But, because they may be drawing on different cultural assumptions and expectations about how to behave, they can end up feeling at cross-purposes.

These diverging interpretive frames can produce frustration, resentment and negative evaluations on all sides. The trouble is management techniques developed for the relatively homogeneous workforce of the past generally fail to deliver positive results today.

The limitations of some common approaches

In some instances, problems are acknowledged and organisations decide to implement anti-bias training as a remedy. The argument is that, if employees from a culturally diverse background are not progressing in sufficient numbers, then the cause must be bias against them. People might even start to call this bias “racist attitudes”. But jumping to this conclusion, without careful analysis, risks conflating different causes: bias, racist attitudes, racism, discrimination, misunderstandings, skills and knowledge deficits. Effective remedies are based on accurate diagnosis.

Clearly, there will always be a percentage of people with racist attitudes and a need to remain vigilant in case bias creeps back into the system. But tackling the issue this way is not in itself enough to solve such a complex problem, since a lack of insight and skills is often the unidentified true cause.

Even where bias can be proved, it is a positive behavioural approach that makes the change required clear to all. In fact, our research shows that most people bring good will and good intentions to their work. We found both Duc and his colleagues fell into this category. They just didn’t understand enough of each other’s norms and preferences to help them explain what was going wrong. And they lacked the skills to put things right.

But you might be wondering: why does all this matter – beyond the obvious values of equity and fairness? It matters because there is overwhelming evidence that diverse teams are more innovative than either talented individuals working alone or teams where everyone is pretty much the same. Diversity outperforms sameness.

But the research is also clear about why this highly desirable dividend so often remains just a dream. If employees lack the motivation, insight and skills to manage their differences well, then the diversity dividend stays locked up. Indeed, it could contribute to frustration and conflict. The magic key is your ability to build an inclusive culture across your organisation and within each team. Start with a health check of your current initiatives!

Check your cultural diversity initiatives for any of these worrying symptoms! 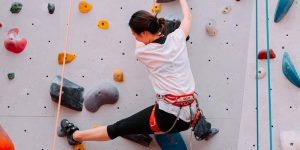 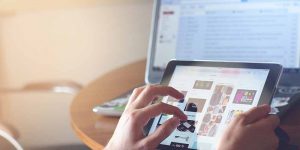 Why small talk is a big deal in the hybrid workplace 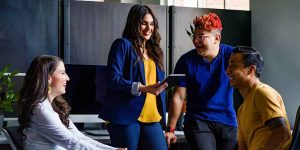