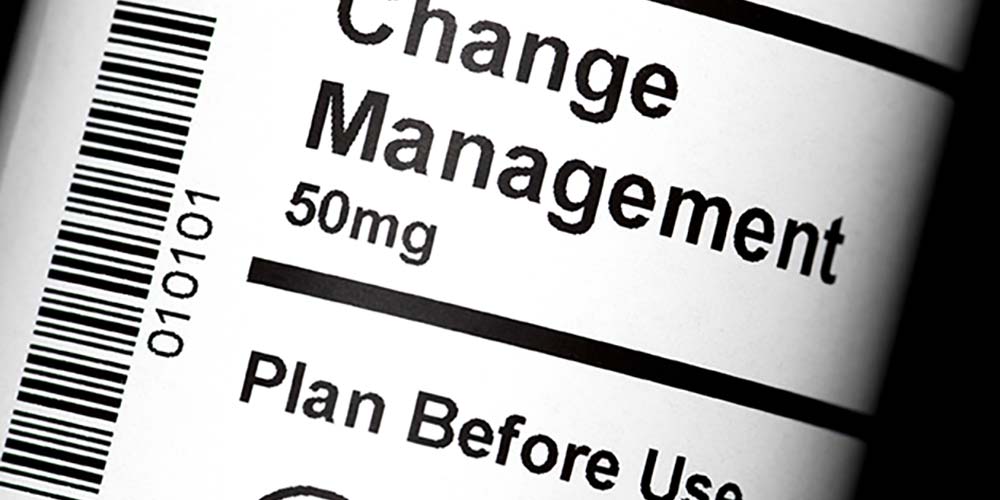 An imperative to change but a tendency to fail

Change, ironically, seems underpinned by two constants. In the first instance, change itself is constant these days. Even before a current change initiative is completed, another is underway. Overall, this is beneficial since, for growth to occur in any context, change is required.

But, in the light of the second constant, this quantum of change should concern us deeply. Change projects have a consistently poor rate of success. Despite decades of focus on improving change outcomes, recent studies confirm that change success is still elusive. Research is still showing that between 40% (best-case) and 70% (worst case) of change projects fail to deliver on expectations. An alarming proportion of these fail altogether.

At a change conference held in Sydney, UGM analysed how a wide range of Australian organisations are faring. It was worse than we expected! IBM reported, for example, that change projects in Australia are more likely to fail than projects in many similar economies.

Five key themes emerged during the conference. While none of these were new, they are worth exploring here to see how we can all improve. When addressed, they played a role in change success. When omitted, they featured prominently in the stories of failure to meet expectations.

Focus on one priority (or limited priorities)

Change is complex. Even the best planned and executed change contains ‘messy’ elements. For this reason, many people attributed change success to focusing on a single (or very few) major change priorities at any one time.

On the flip side, underestimating the extent of change and trying to do too much at once (without sufficient resourcing) caused under-performance or failure. Change chaos ensues, efforts aren’t prioritised, and even vital projects get lost, go slow or stall altogether.

Delegates noted change fatigue arising from endless streams of projects, most of them poorly executed. When change priorities and plans are clear, there is a much greater chance of success than if people experience the change climate as confused and overwhelming.

Yes, we’ve heard this one before! Unfortunately, it seems to be a case of listening but not hearing. There were a number of stories about inadequate communication and unsuccessful change. Success, in contrast, was usually supported by high quality, well implemented communication strategies. So, it’s not just about communicating but what is conveyed.

A vital factor, not highlighted by any of the speakers, is the need to customise messaging to the phase of change. Done well, it recognises that individuals change at different rates and are likely to be in different places along the change journey. ‘One-size messaging’ does not fit all! In fact, it may be worse than no communication.

Linking with good communications, virtually every speaker noted how good change stories can make a major difference to change initiatives. Quality stories are ‘authentic’ and help others to move towards belief in or commitment to the change. Recent research shows that change is likely to be sustained if communications are honest. Tell the good stories, but be sure that you present the whole picture. People want candid accounts, not sugar-coated tall stories they recognise as contrived and inauthentic!

Overall, the most compelling change initiatives seemed to have included rank and file from very early in the change process. While those change stories of inclusion still contained their share of challenges, outcomes seemed to be more widely (and innovatively) embraced when people were involved from the outset. It seems early involvement encourages a sense of belonging. In turn, this promotes commitment which enables the change to be implemented smoothly and on schedule.

One business (1500+ staff) involved their people early in major cultural change. Staff assessment of their ‘contributions being recognised’ lifted from an initial 2% to 95% only a year later. Moreover, people highlighted that they didn’t want monetary rewards for their suggested innovations, even though some delivered huge financial benefits to the business. Instead, they simply wanted their efforts recognised. They wanted to feel they were making valued contributions and that they belonged.

How do these relate with your change climate?

Are you making some of these common change mistakes? Why don’t you test your assessment by asking your people?

Some ideas you might use to improve your odds of change success.

3. Knowing when to stop a poorly performing change project is far more important than developing the business case for change. All too often poorly conceived projects limp along because no-one has the fortitude to ditch them. A quick monthly ‘no blame’ review of all change projects by an ‘independent’ panel can be incredibly valuable. These reviews are very useful for transferring learning and experience. They can also call an objectively-based end to poorly performing projects.

Are your change initiatives not getting the traction that you anticipated? Is your organisation sufficiently change agile?

Why smart teams can make you feel brain dead 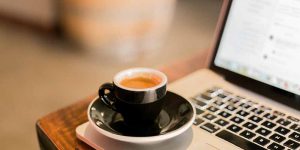 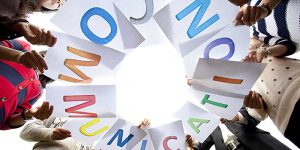