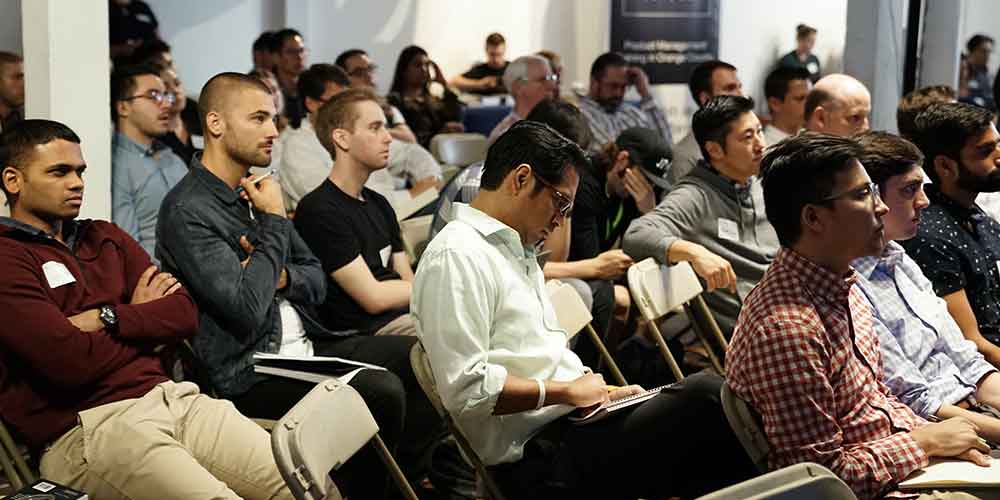 If you’ve spent any time at all in the diversity field, you’ll know that many initiatives to address gender imbalance in management have failed to deliver on expectations. Worse still is that these disappointing outcomes have been pretty consistent for decades. But, it’s not due to a lack of investment. In the US, for example, it’s estimated that the annual ‘diversity and inclusion training’ spend tops $8 billion.

How is it that so much investment can achieve so little return? And, even more worrying is recently released research suggesting that unconscious bias training, being used to redress the balance, could be making things worse. Research professors, Michelle Duguid and Melissa Thomas-Hunt, ran a series of experiments exploring the impact of unconscious bias messaging and demonstrated that not all training approaches are equal!

First, to help us gain deeper appreciation for their work, let’s go sideways and look at related research findings that you’ll find astonishing. An important petrified forest was losing tons of fossils from along its tracks. They put up a sign telling people the forest was being vandalised daily (to the tune of 14 tons annually), by the theft of mostly small pieces of fossilised material. That sign prompted an otherwise law-abiding citizen to suggest to her partner, ‘We better get ours now!’

This surprising outcome led to an experiment in that forest, with two kinds of signs. The first mentioned that many visitors were stealing fossils. The second simply asked people to preserve the forest by not taking the fossils. Using marked fossils to calculate incidence of theft, researchers found that the sign telling people about the thefts (similar to the original crime-prevention sign) actually led to three times more fossil theft than the second ‘no –stealing’ sign.

Can you spot the cause of these unexpectedly negative outcomes? If you were thinking influencing and ‘social proof’, then you’re correct. A major influence on behaviour is what others are doing. People took just a little fossil because so many others were too. People reduced power consumption when shown up as being in the ‘waster’ group; but, those household praised for being above average savers, showed a dramatic turn for the worse as they decided not to be the ones to shoulder the burden and responsibility for using less power.

Back to the unconscious bias research

Duguid and Thomas-Hunt ran a sequence of studies on unconscious bias. Different studies looked at expressions about older adults, women and overweight people. Despite having quite different samples, outcomes were very similar. Simply, groups told that ‘unconscious bias’ was prevalent showed a lot more bias in their task than groups told that bias was not very prevalent. Furthermore, there was no difference between groups that were told they should avoid bias and groups where no such suggestions were made.

The researchers found similar results in a different study that asked people to read a transcript about a request for a pay raise. The style of the request was ‘assertive masculine’. Different groups were briefed about bias as outlined before and had to decide the extent to which they’d like to work with the person in the transcript. They also judged ‘warmth’ of the candidate.

Of course, all respondents viewed the same transcript except, half thought it was Mr Harper and the other half thought it was Ms Harper. As with the other studies, respondents that received messaging about bias being very prevalent were more biased and were less willing to work with Ms Harper, who they felt was behaving atypically. The same group also judged her as being less warm. Those told bias was not prevalent didn’t show the same bias towards Ms Harper and for all groups there wasn’t much effect either way on Mr Harper who was seen as behaving in a stereotypical male way.

The final experiment involved male and female pairs negotiating the purchase price of a car. Genders were represented equally as buyers and sellers. But, only the males were divided into one of three groups receiving messaging on bias, as before. The women were asked to rate their male counterpart and note was taken of the sale price. Yet again, the group exposed to the high prevalence (HP) of bias messaging stood out. These men were judged more assertive than others. HP messaging also linked with higher negotiated prices. So, bias affected outcomes. But, what cost would it have on repeat business?

It doesn’t need much highlighting that a lot of unconscious bias training takes the ‘high prevalence’ of unconscious bias’ approach. So, as the research suggests, it’s probably making your people more biased! There’s a simple way to test – since you’ve done the training, what kind of progress has been made. Many clients tell us, with great regret, that unconscious bias training has done little to move the gender balance agenda forward. On close inspection now, it’s even likely they’ll find it has damaged rather than promoted their gender balance efforts.

What can you do instead? 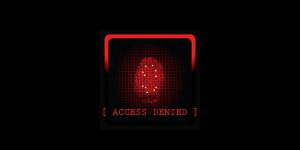 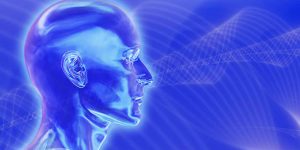 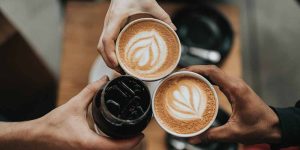